White Lung is a mostly female band from Vancouver, British Columbia who formed in 2006 and plays some good old fashioned Canadian punk rock. They first got noticed as part of the Vancouver Emergency Room scene which helped make the band a hit locally. In their relatively short time together, these guys have received some wide acclaim for their music, including Exclaim! magazine naming the band’s 2010 debut album It’s the Evil the 2010 Canadian punk rock record of the year. If that wasn’t enough, in 2011 the band received a nomination for Punk/Hardcore Artist/Group of the Year at the Canadian Music Week Indie Awards. 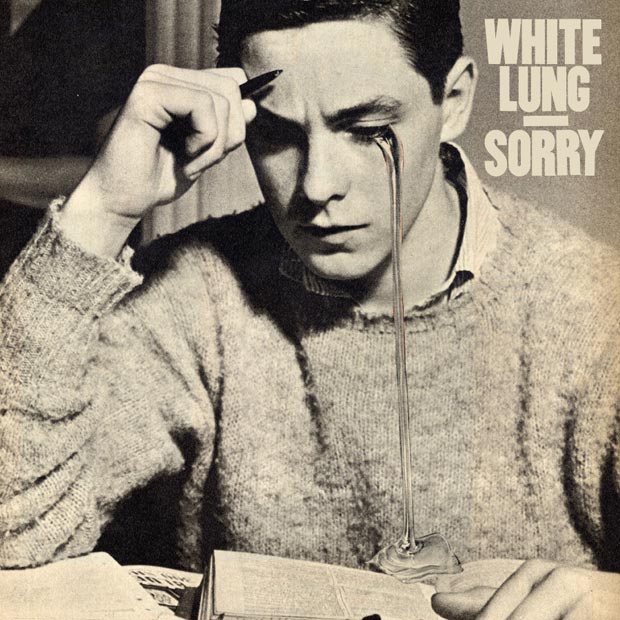 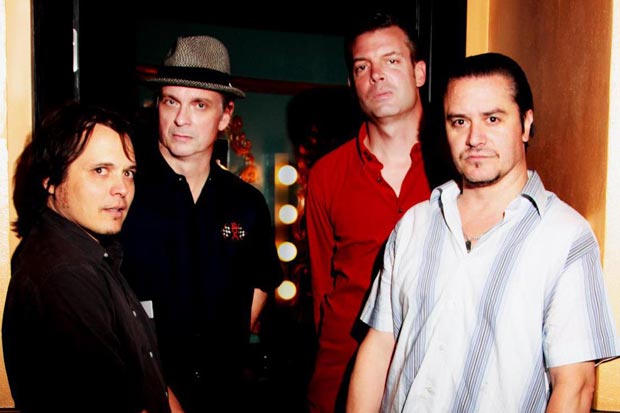 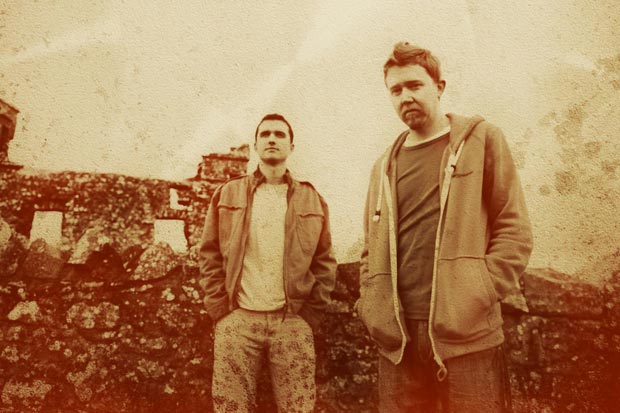