VolumeFeeder is one heavy-ass rock band, that you’ll get an amazing sample of with this free download of their track “Slave to the System.” The group is celebrating its tenth anniversary this year, forming a decade ago in the town of Hódmezővásárhely, Hungary. Like most bands, they went through several early incarnations and lineup changes trying to find that right chemistry. They eventually discovered that the magic was best among the three founding members, singer/guitarist Balázs Imre, bassist Drahota Gergő, and drummer Jaksa Róbert.

In 2009, VolumeFeeder released a demo called Soulshades which was followed by the 2011 EP titled Middle Finger Attitude. Their latest EP is the just released Crowns and Chains, recorded at Black Hole Sound in Szeged, Hungary and produced by Gábor Vári. They site Metallica, Black Label Society, Machine Head, and Rage Against the Machine as direct influences, so if you’re into metal and heavy rock then you’ll probably be into VolumeFeeder. If not, you’re an idiot. 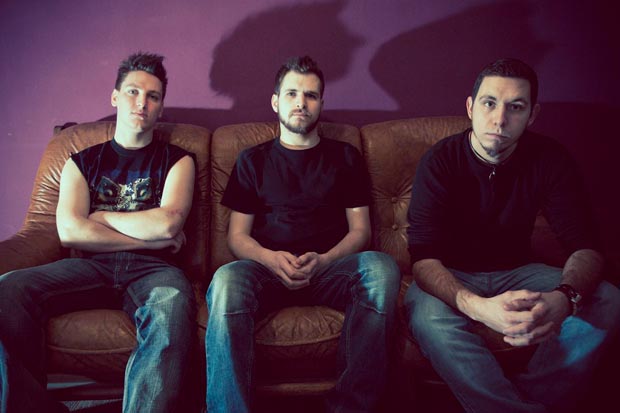 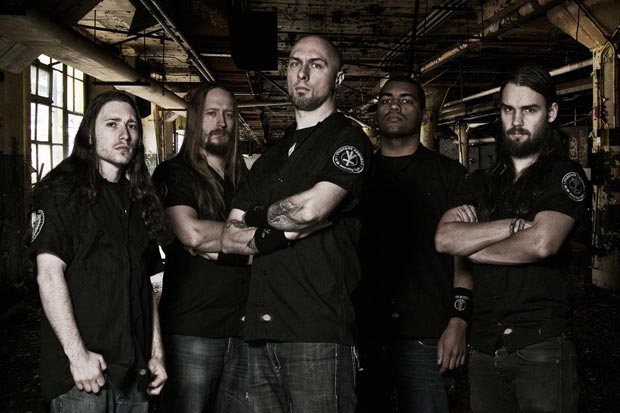 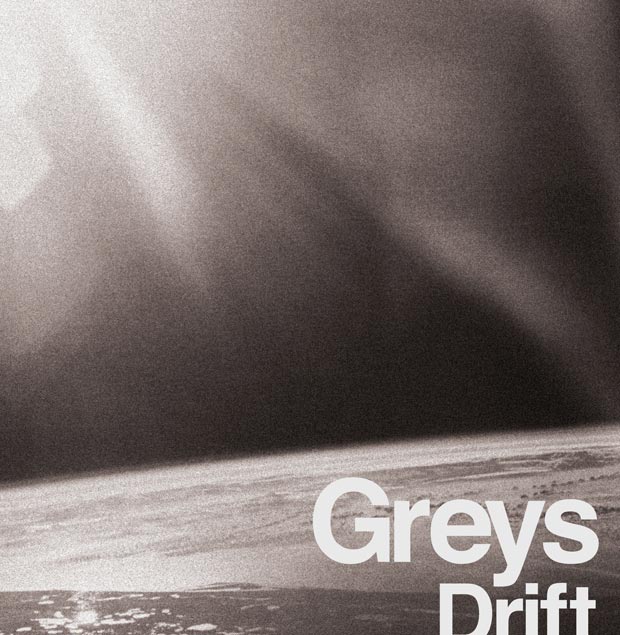