The Skinny: The Black Angels have posted the new song “Evil Things” from their upcoming album Indigo Meadow, out April 2nd. Evil Things focuses on a man and a woman on opposite sides of a conflict who meet on a war-torn battlefield. Frontman Alex Maas elaborated on this concept to Rolling Stone, saying: “they come to the realization that, by nature, humans have the capacity to be either evil or benevolent, empathetic and compassionate. They share an obvious mutual concern for the human condition, but don’t feel as though they are doing anything to make things better. They ask themselves: ‘What am I going to do with the power that I have?’ This song asks that question.”

The Black Angels’ most revelatory collection thus far, Indigo Meadow marks the Austin, Texas-based band’s fourth full-length release, following 2010’s acclaimed Phosphene Dream. Once again The Black Angels prove themselves the undisputed avatars of contemporary psychedelic rock, simultaneously exalting the genre’s kaleidoscopic past as they thrust it ever further into the future. 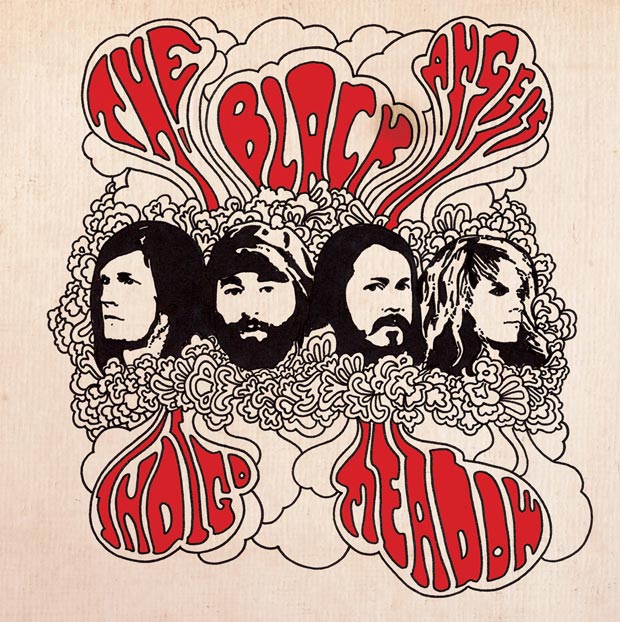 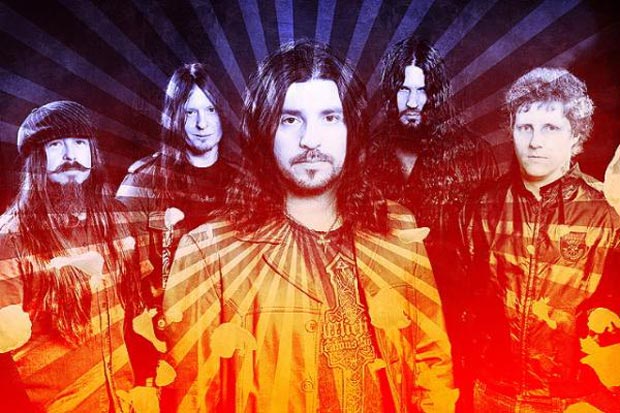 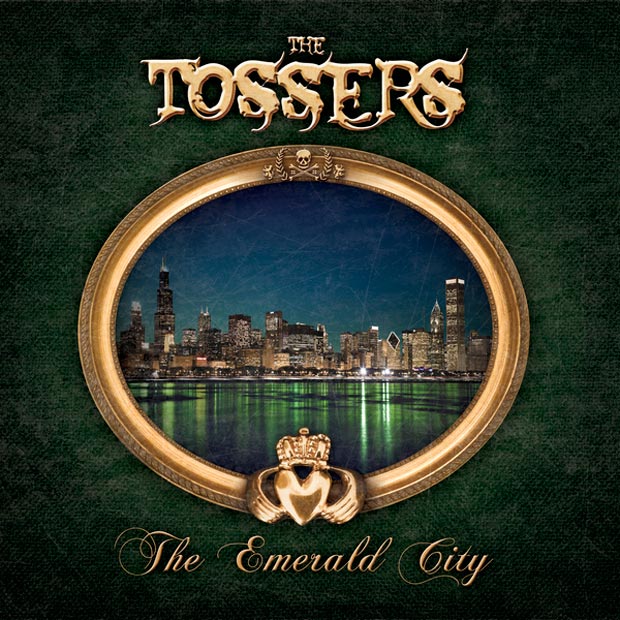 The Tossers – “The Emerald City”