For more than 25 years now Stryper has been releasing records and touring the globe bringing their unique brand of music to the masses. This DVD was filmed in 2010 at Java Rockin’Land festival in Indonesia and I feel it really captures the band at the top of their game. Gone are the spandex, hairspray, and stage covered in yellow and black stripes. For this performance a single screen is the only stage prop and the band relies on their music and playing alone to carry the performance and they do not disappoint at all.

Tearing through a set list that includes some of their hit singles like, “Honestly” and “Calling On You” as well as some rarities like, “More Than A Man” and “Open Your Eyes”, the viewer is treated to a fantastic show. As a fan of the band from the beginning I found myself wishing I had been in the audience for this performance.

The picture and sound quality are top-notch as well making this a DVD that I will revisit over and over again. Fans of the band will totally dig this and those who dismissed them back in the day may want to give this one a view as well. Stryper proves they’re as solid a band as you can get who also boast incredible longevity.

Check out the song “Sing-Along Song” 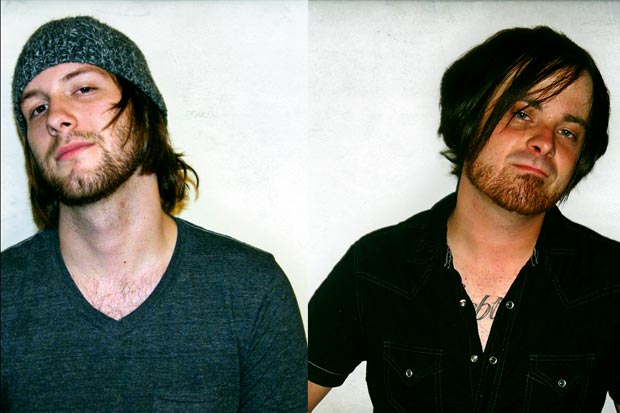 Apparitions – “She Dies At The End” [YouTube Song Stream] 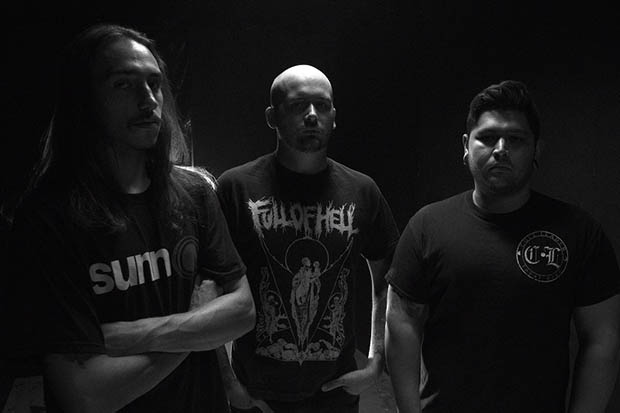