The Skinny: The progressive metal band Reign of the Architect have signed a deal with Pitch Black Records who will be releasing the debut album, Rise, in Spring 2013. Reign of the Architect is the brainchild of Yuval Kramer, and was formed in 2008 in Israel. Although starting out as a studio project, the band and the creation of their debut album has snowballed to incorporate performers from all over the world and features several guest appearances. Among those lending their talents to the release are Jeff Scot Sotto (Yngwie Malmsteen, Journey), Mike LePond (Symphony X) and Joost Van Den Broek (After Forever).

Regarding the recent signing of contracts, Reign of the Architect released the following statement: “After a long time working on our debut album, and six months of performances, we are proud to start a new chapter in the band’s life; becoming a part of the Pitch Black Records roster – we’re really looking forward to working with them. This is a great way to start this year. Stay tuned cause lots of things are being cooked inside ROTA’s lair… Let it Reign!” An introduction video from Reign of the Architect can be viewed via the video below. 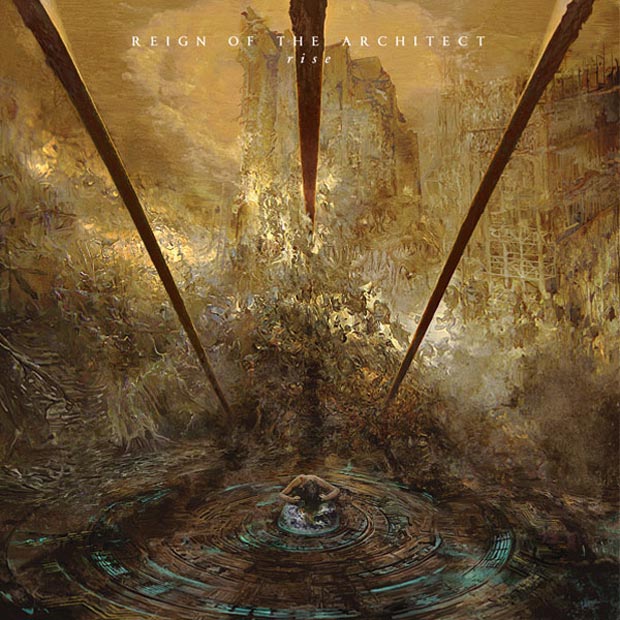 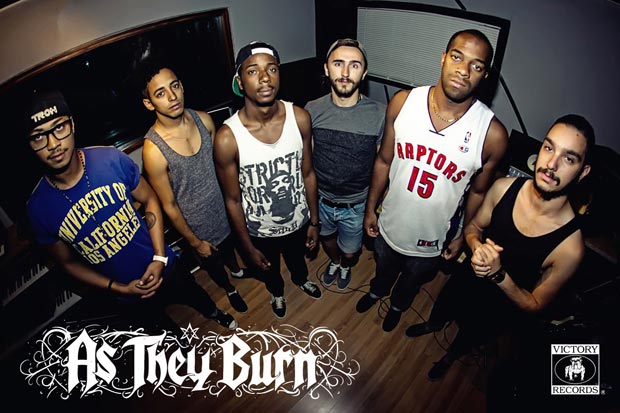 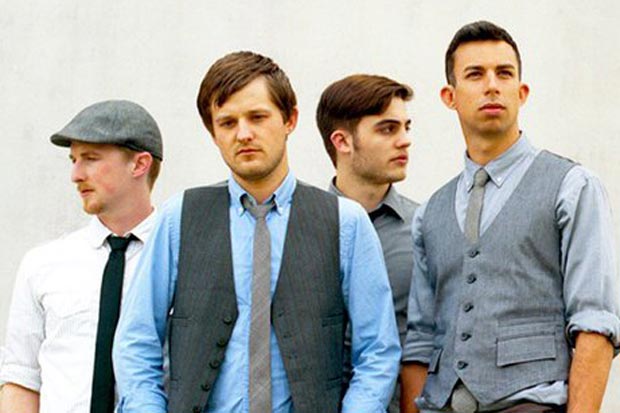