The Skinny: Purveyors of East Coast metal, Orchid’s Curse have revealed their album art and track listing for their upcoming third album Words which will be released by Diminished Fifth Records on Tuesday, March 26th. Words was recorded at codapop studios in Halifax, engineered Erien Eady-Ward and producer Jason Vautour (Pith). Mixing was handled by Vancouver native Shaun Thingvold (Lamb of God, Darkest Hour, SYL) and mastered by North Carolina’s Jamie King (BTBAM, Glass Casket). The album art was once again created by the band’s lead guitarist Keith MacLeod who also did the art for their 2010 release Voices: The Tales of Broken Men.

The band has released the following statement: “We are incredibly excited to release our third album. We worked tirelessly to write what we believe to be our best effort yet, and we assembled one of the most hard working, and most dedicated group of people to help put this together and hope that all of the fans old and new enjoy it as much as we enjoyed making it.” 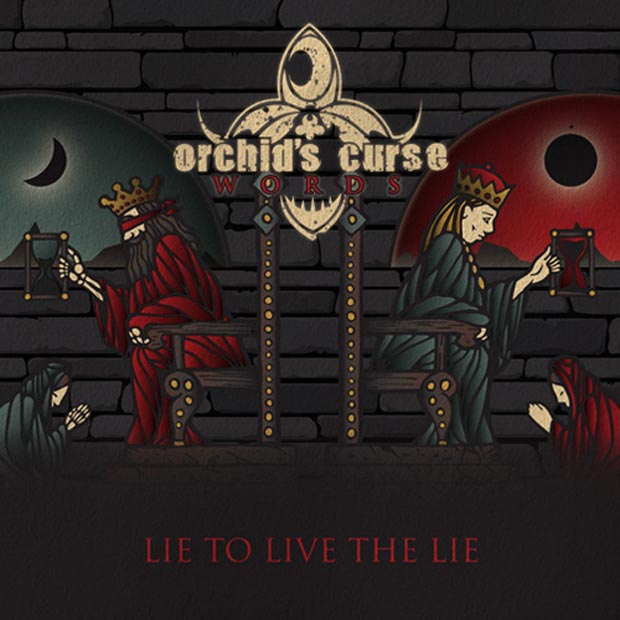 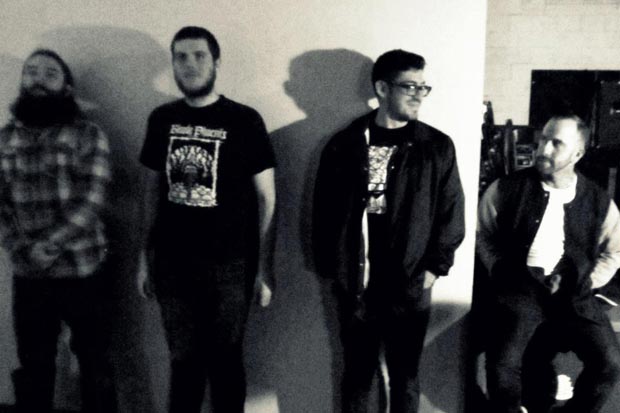 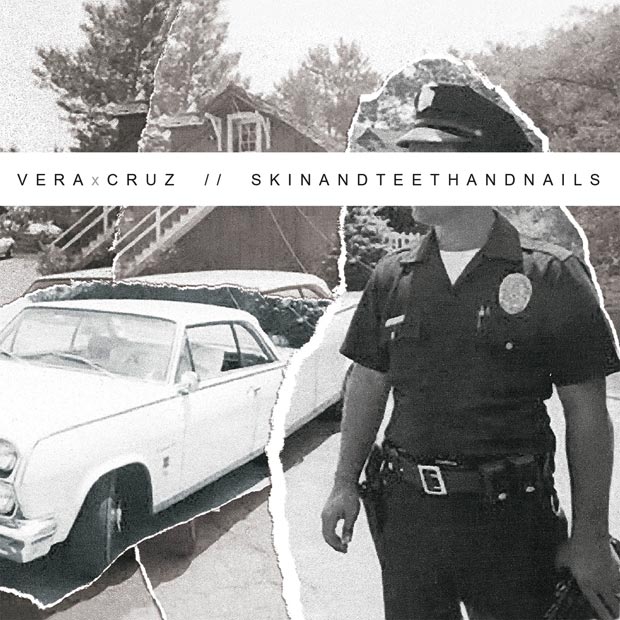