The Skinny: First gathered together in Southampton in the year 2000 – with the formative ambition of being slower and heavier than the slowest, heaviest band you can think of – MOSS is known for unleashing true audial darkness and claustrophobia upon their listeners. The crypt-crushing, drug-crazed occult horror sound of 2005’s Cthonic Rites, 2008’s Sub Templum, 2009’s Tombs Of The Blind Drugged 10″ and the Eternal Return 12″ gradually refined and redefined their suffocating underground doom with impenetrable esoteric themes, and gained them a fearsome reputation as one of the world’s foremost purveyors of what is unequivocally heavy. After 13 years, where does such a band go from there? How can they push the envelope any further than it has already been pushed? Enter 2013’s Horrible Night.

Said the band of the new album: “We wanted to write something that would stand up over time… no disrespect to our earlier recordings – we feel the essence and atmosphere of those is still very much with us, but they were of a time and place that we’re no longer part of…” 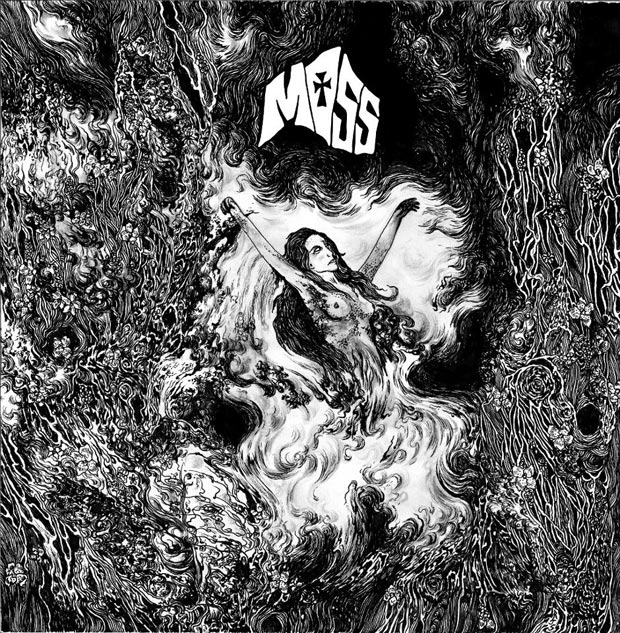 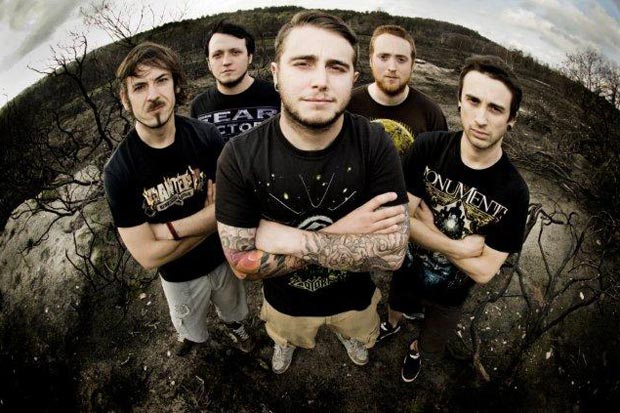 No Consequence – “So Close To Nowhere” [SoundCloud Song Stream] 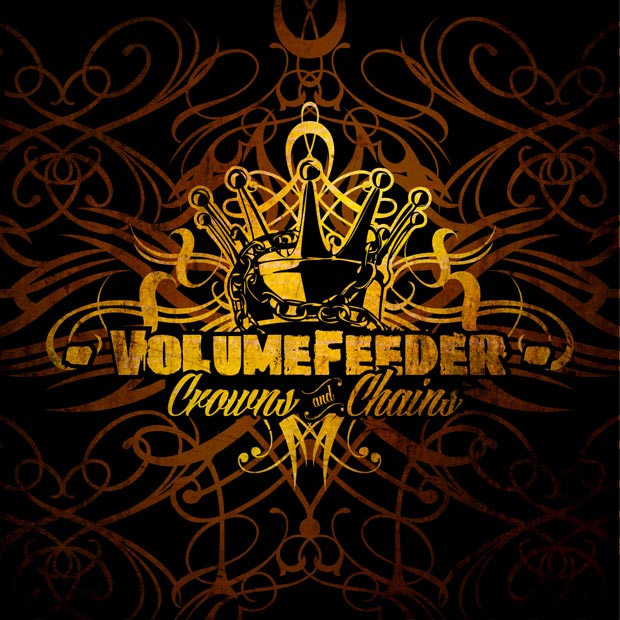