The Skinny: Imminence Records’ Lament has just released their new single entitled “Utopia” on YouTube – listen to it below. Guitarist Kyle Bonello commented on the standalone single by saying: “With our new single, we are trying out new ideas since we now have two guitarists to bounce ideas off of. The idea for ‘Utopia’ was to incorporate more melodic parts while trying to maintain the overall heaviness of our first release. The idea of the single was to give everyone a taste of what is to come in 2013. We are hoping for it to be a good year for us.” Lament will follow up this single with a split EP with Isolations and Angelmaker, a new release on Imminence Records, and lots of touring.

Lament is a five piece deathcore outfit composed of young musicians from downriver Michigan. The band was formed back in 2009 as a side project between Mike, Kyle, Zach and Ed as Rodknock. In late 2009, Mike and Ed began writing a few riffs under the assumption that they were for another side project called The Lament Configuration. After calling Shane and Zach, The Lament Configuration was underway. After a few shows in 2010 along with more writing in the Summer and Winter of 2011 came the discussion of recordings. As soon as the band released The Human Slutipede in March of 2012 the band changed their name to Lament. Soon after came the recording of One Word…Counselor. By June 2012 Lament hopped in the studio for the third time to finish the recording of the EP titled I Am Awake on October 14th, 2012. In September of 2012 Lament signed with Imminence Records. 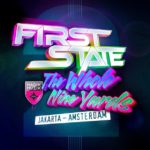 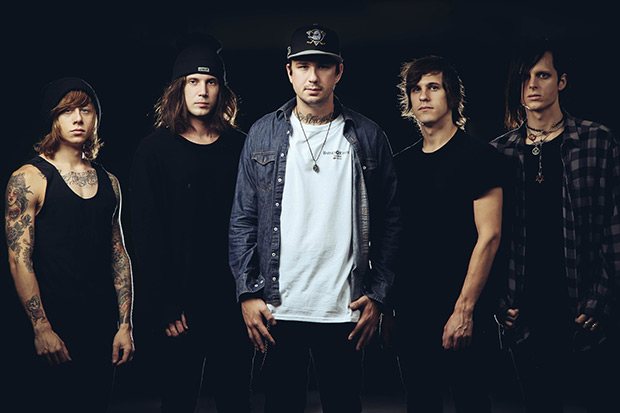