The Skinny: King Loses Crown, a new Bay Area trio 3Hive described as “darker than Devo, faster than Depeche Mode, denser than Killing Joke,” release You Can’t Escape, a six-song EP, on February 19th. The title track is streaming now via the AMP SoundCloud profile – listen to it below. The You Can’t Escape EP was written, recorded and produced by King Loses Crown with mastering duties handled by John Cuniberti, most noted for his work with the Dead Kennedys.

The band also recently posted a video for the song “My Revenge” which was created by movie and visual effects director Jim Mitchell (Jurassic Park III and the Harry Potter series). The video, featuring realistic robots mingling uncomfortably with humans in modern day street settings, has already been featured on Huffington Post and SF Weekly’s website as well as being named one of io9’s “Best Science Fiction” music videos alongside The Flaming Lips and M83. 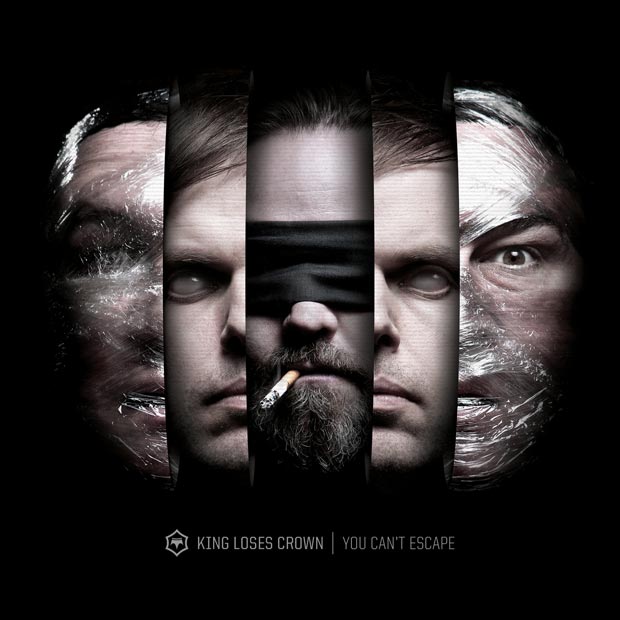 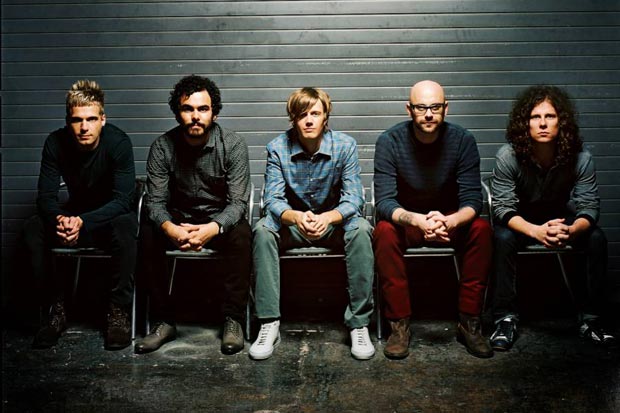 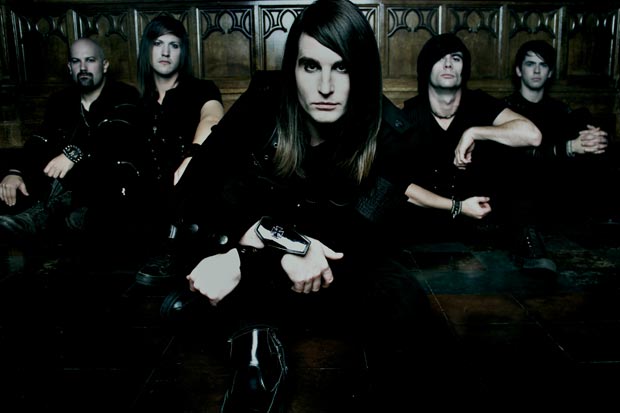