The Skinny: Ice Nine Kills’ latest EP The Predator reached #9 on Billboard’s Heatseekers chart and #38 on the Independent label chart with first week sales of 1,476 copies. The Predator EP was only available digitally and through their MerchNow store, and was funded by the band’s recently fulfilled Kickstarter campaign, which raised more than double their initial $10,000 goal (500 backers contributed $21,258 total funds). Additionally, The Predator was #15 on the iTunes rock chart and was Revolver Magazine’s “album of the week.” The band will enter the studio in April to record their next full-length album.

Vocalist Spencer Charnas is extremely pleased with the sales of the The Predator EP and the dedication of the band’s fan base. Charnas says, “Our incredibly loyal fans continue to impress us in every way possible. From literally funding this recording to landing us on the charts, they have yet to let us down. We cannot thank them enough for their unwavering support.”

01. The Coffin Is Moving
02. Father’s Day
03. What I Never Learned In Study Hall (Feat. Tyler Carter of Issues)
04. A Reptile’s Dysfunction
05. Someone Like You (Adele cover) 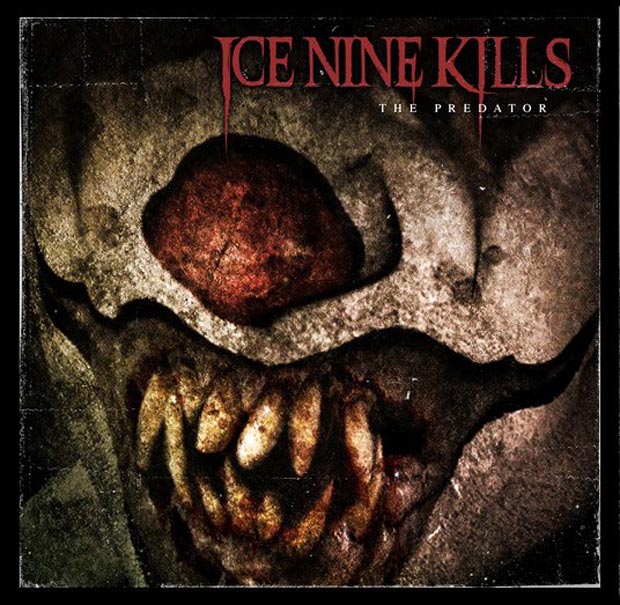 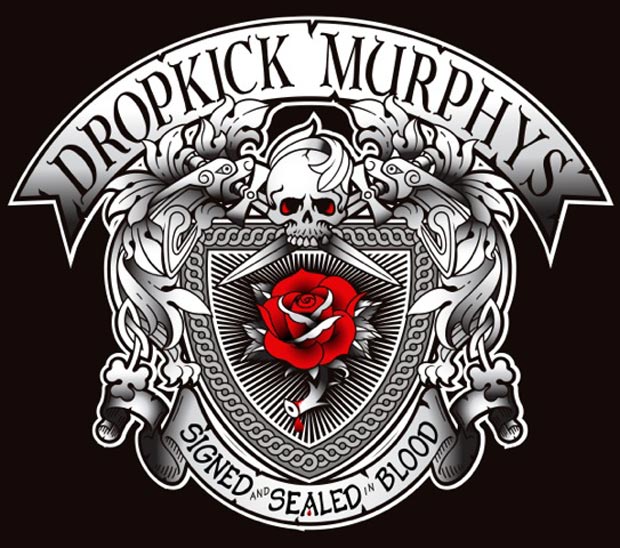 Dropkick Murphys – “The Boys Are Back” [Song Review] 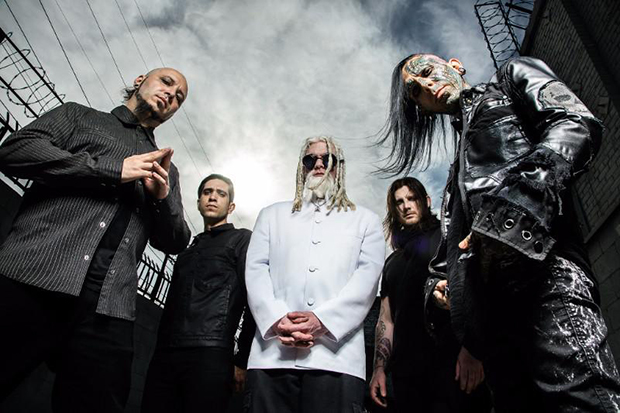