GOLD is a hard rock band from the Netherlands that has been getting a fair bit of attention due in large to the fact that guitarist Thomas Sciarone also played in The Devil’s Blood. In addition to their connection to that band, the group has also been given the seal of approval by Darkthrone’s Fenriz on his Band of the Week blog.

GOLD’s sound, while unmistakably hard rock, has so many different elements to it that it’s hard to describe. At times the they sound like a less proggy form of The Devil’s Blood, while at others they sound like they just stepped out of the 60s. The most noticeable difference between the two groups, however, is that while The Devil’s Blood focus on longer and more complex songs, Interbellum‘s tracks are much more immediate. For example the choruses of both the title and “North” will easily get stuck in your head for days.

Of particular note is vocalist Milena Eva who is an amazing singer with a varied voice. At times she reminded me of singers as diversified as Ann Wilson (Heart), Margo Timmins (Cowboy Junkies), and even Tori Amos.

Interbellum is a great debut that truly is worthy of the hype. Straddling between pop, rock, and heavy metal, there’s a bit of something here for everyone. With the recent break up of The Devil’s Blood, GOLD appears ready to take over the crown of female-fronted hard rock bands.

Check out the album ‘Interbellum’ 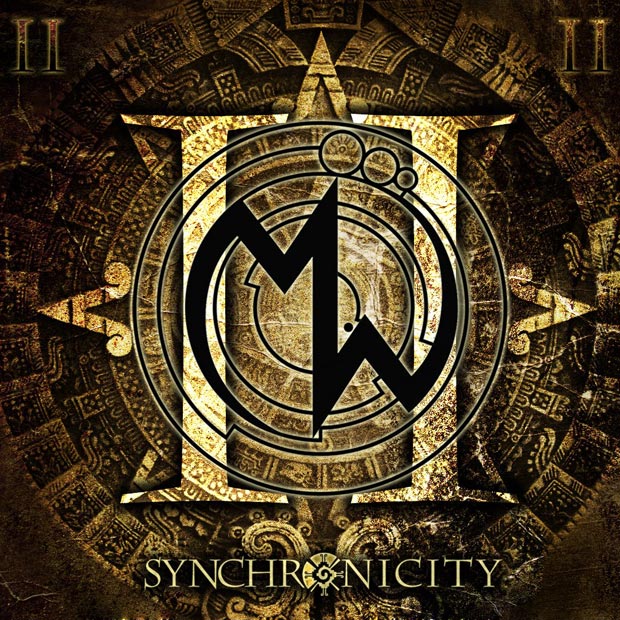 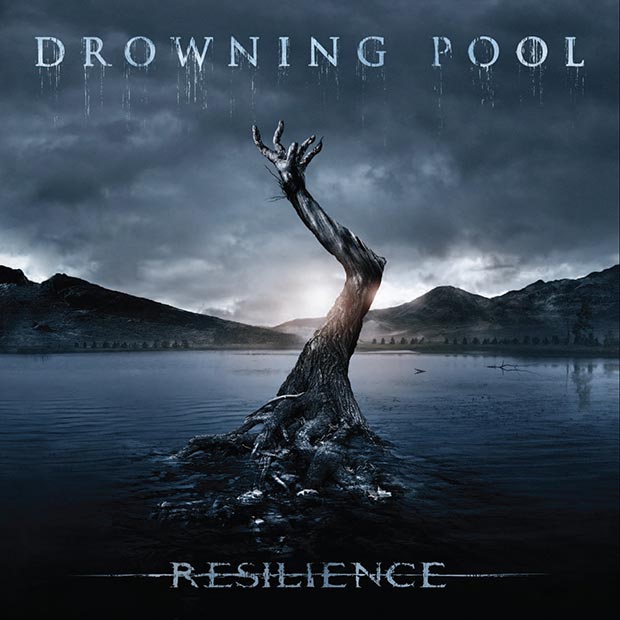