Recently we had the opportunity to speak with singer-songwriter, Ariane Moffatt. Read up on a lot of interesting things you may not have known about Ariane.

Hi Ariane, it’s a pleasure to chat with you! As this is your first interview with MaxMuzik, let’s start off with a little background. How did you get into music?
It started instinctively as a kid. Everywhere my parents would bring me, I was interested by any instrument that could produce a sound. Then I got into the music of my idols (Tori Amos, Ben Harper…) and tried to imitate their sounds. I was very interested in the sequencers in my synthesizers which I could use to reproduce all the instruments I was hearing in an arrangement. I was involved with musical plays in high school and I continued my studies in music in University. I started professionally as a backup singer and keyboard player with Daniel Belanger, a famous singer songwriter from Québec. Then my first record Aquanaute was released in 2002.

For our readers who’ve never heard your music, explain your sound in 5 words.
Folktronicesque-kynesthesic, ambient-spleenesque-pop. :)

Can you offer insight into some of your musical inspirations, both vocally and musically?
Nina Simone for the window on her soul. Michael Jackson for being the King of Pop, Nick Drake for the intimacy and the fragility, Goldfrapp and Portishead for the versatility of the arrangements, etc, etc….

Earlier this month, you released “MA Remix” EP. What was that experience like for you?
The idea actually came before MA was completed. While mixing the record, I was feeling sad for some of the tracks that I felt had more to give and thought it could be great to offer them a second life :). It started with the song Too late, which I thought could be good for Poirier to remix. As I was talking to him about the idea, it occurred to me that he’d be the best ambassador in the electronic field to push and coordinate the EP. We worked together as a team and I’m happy of the result. A complementary object to MA.

How was the collaboration experience with Poirier for this EP? Do you guys have any plans to collaborate again in the near future?
We have no plans for the future but we surely know each others potential and artistic personality better than ever so it will be easy to work together again if a coherent projects shows up.

If you could open up for an artist right now, who would it be and why?
There are sooo many good bands touring right now… From Metric to Peaches to Little Dragon to Tame Impala, Kendrick Lamar, to Austra to PJ Harvey, to James Blake and on and on because their creations stimulates mine!

Speaking of shows, what are your touring plans for the rest of the year?
I have a show coming in Toronto on Feb 9th, then a run of western Canadian dates, another tour in France in the spring and hopefully other date in New York and finish up with a big venue in Mama Montreal!

What artists would fans be surprised to find on your iPod?
Death from above 1979, Philipp Glass (rework), Die Antwood, and…Frank Sinatra 🙂

Any final thoughts or parting words?
Stay opened, music could knock you out!

Thank you very much Ariane for your time and good luck with your upcoming shows! 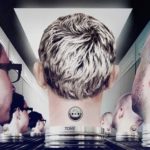 Above & Beyond Reveal Anjunabeats Volume 10 Tracklist 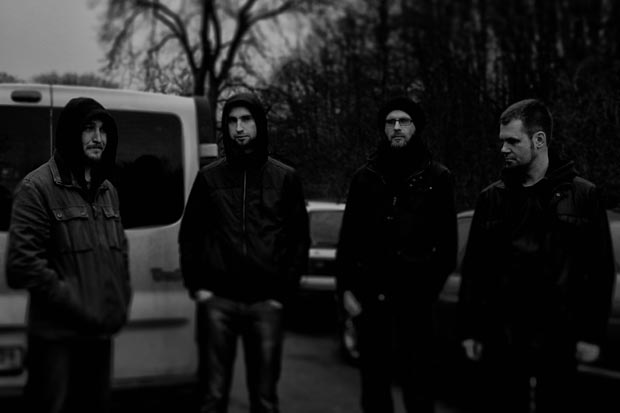