The Skinny: On their self-titled sophomore album Caveman stretch their legs in a number of different, albeit cohesive, directions. Their highly anticipated return will come out in America via Fat Possum Records on April 2nd, and the first single “In The City” can be heard via the band’s SoundCloud player below.

Caveman – a five-man vibe collective from NYC – released their first album in 2011. As first albums go, CoCo Beware was something akin to a moody statement of intent, a blueprint for a band quickly learning how to create horizon-wide rock songs that were equal parts intimate and expansive. Initially self-released and later snatched up by Fat Possum for re-release in early 2012, the record brims over with four-part harmonies, crystalline guitar lines, and tracks that see-sawed between echoey lullaby (“A Country’s King of Dreams”) to shoegaze-by-way-of classic-FM-radio sprawl (“Old Friend”). The album quickly elevated Caveman from local band to watch to a sizable touring draw and formidable live act, as evidenced by stints on the road with the likes of The War on Drugs, White Rabbits and Built to Spill. Despite being the work of a brand new band, CoCo Beware displayed a kind of Zen-like ease. It was the sound a five friends settling into a nice groove; the music that happens when, for whatever reason, a lot of seemingly disparate elements finally fall into place.

“We all went up to Jimmy’s grandmother’s place in New Hampshire,” says singer Matthew Iwanusa. “That’s where the new record kind of started. It was literally the attic of her barn, lit up by Christmas lights. We’d all sit in this one room together and one by one we’d all go into the bathroom and record ourselves making the most psycho noises possible. It actually felt kind of like a weird breakthrough. We were all confident and comfortable enough with each other to try out these experiments, which extended itself into the making of the new record…which is really just an evolution of this vibe that we’d been cultivating for long time.” 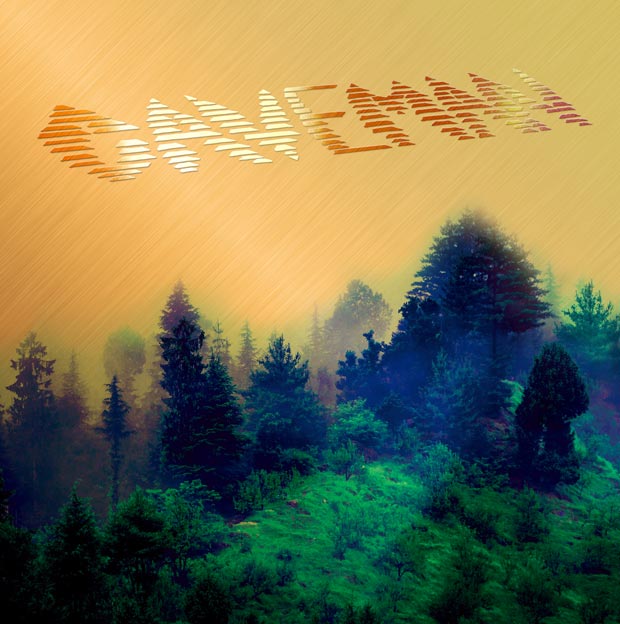 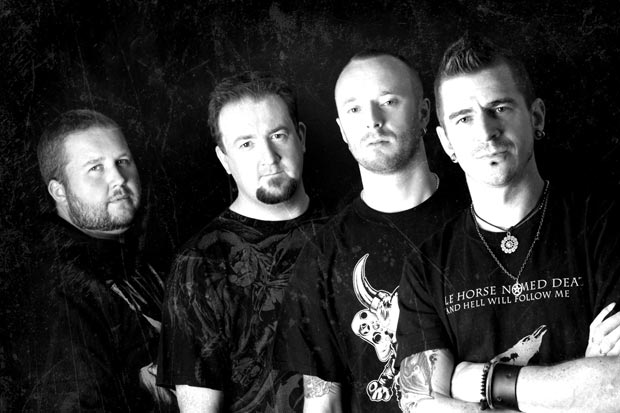 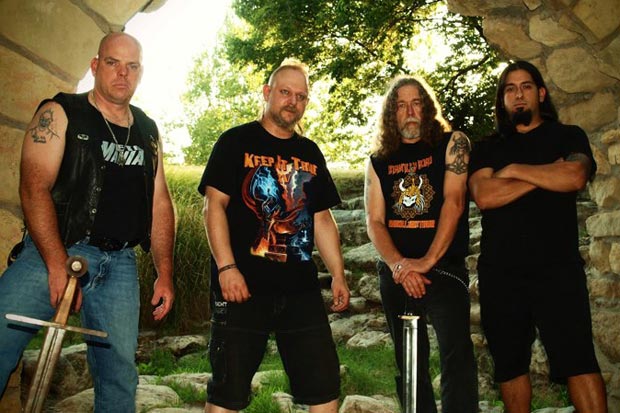