The Skinny: The Pop Punk rockers from Atlanta, Cartel, have released the official album artwork for their much anticipated release, Collider, available for purchase on March 26th. Lead singer, Will, recently stated, “Collider is the culmination of all the experiences and transformations Cartel has undergone throughout our career.” This is following the release of their newest single, “Uninspired”, which had over 6,000 streams in under 24 hours! 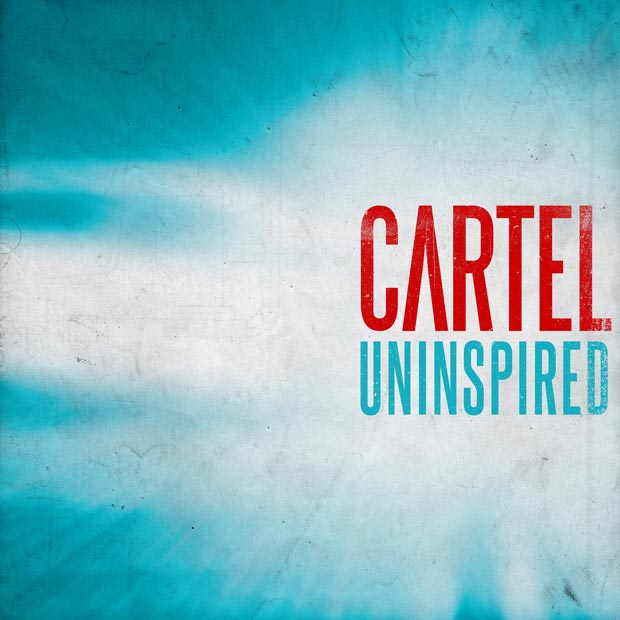 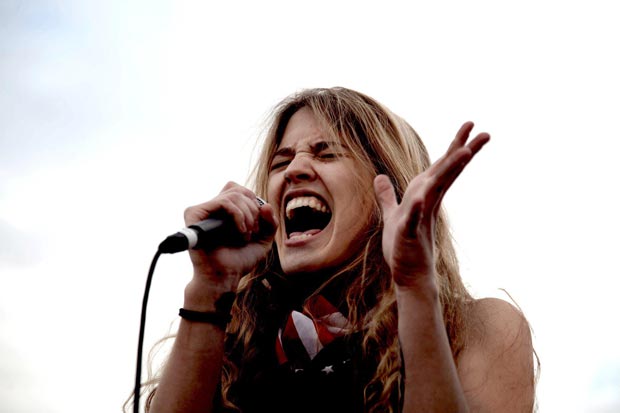 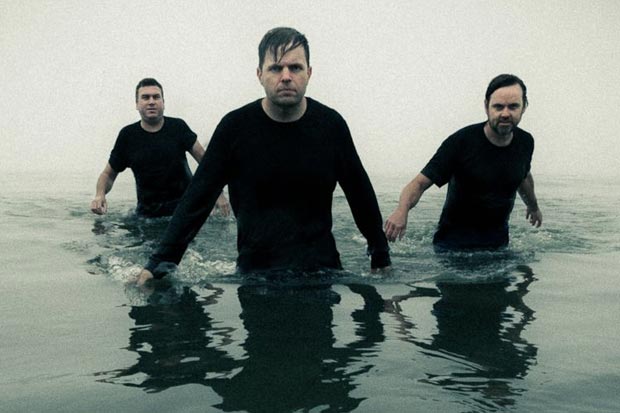