Kick your weekend in the teeth with “Napalm Lungs” from Colorado audio terrorists Call of The Void. Brought to you by commercial music mega portal Pitchfork.com, “Napalm Lungs” comes off the band’s soon-to-be-detonated ‘Dragged Down A Dead End Path’ full-length. On ‘Dragged Down A Dead End Path’, Call of The Void meticulously fuse all the prime tenets of crust, punk, hardcore and grind into what Pitchfrok dubs ten “cathartic, anthemic bursts,” making for a 25+ minute traumatically enjoyable listening experience.

Comments the band of their Pitchfork debut, “It’s funny and an honor to be debuting a track on Pitchfork when you really are an obscure band nobody has ever heard before.” ‘Dragged Down A Dead End Path’ was recorded at the Boar’s Nest in Salt Lake City, Utah by Andy Patterson, mastered by Chris Mcnaughton with and will see digital, CD and LP North American release on March 19th, preceded by European release dates of March 15th in Germany, Benelux and Finland, and March 18th in the UK and all other territories.

In related news, Call Of The Void will be road-bound this year bringing their audio violence to a city near you. Ravaging the country alongside Ambassador Gun on select dates, the tour will include appearances at SXSW as well as other additions to be announced in the weeks to come.

…And Justice For Art: As I Lay Dying’s “Awakened” – Pure American Metalcore… with a French Twist! 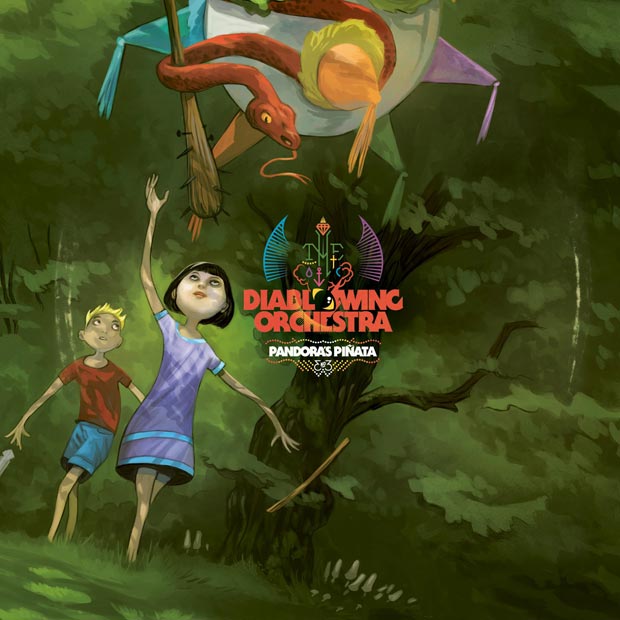