Some bands have a certain swagger about them. Buckcherry are one of those bands and Confessions, their latest album, is no different on that score. Dirty rock n’ roll is the order of the day here, as it always has been for the American trash-rockers although, this time, there is a little more depth to the content. Well, when I say a little more what I really mean is that Confessions isn’t purely an album about partying, strippers, and “recreational” powders.

With frontman Josh Todd delving into the darkest, grubbiest depths of his past, Confessions is an album which, as the title says, sees the frontman wrestling with past demons. Songs like “Nothing Left But Tears” see Todd ripping into acquaintances of old to a soundtrack of high-energy, fist-pumping hard rock while “The Truth” is a more poignant, gritty ballad.

Now, I have to admit that, having seen Buckcherry live and witnessing a band who clearly enjoy to party, Confessions is a breath of fresh air and, if I’m honest, something of a pleasant surprise. I was expecting an album riddled with clichéd, dated rock but, instead, was met by an album which has clearly had Todd’s heart and soul poured into. The soundtrack may still be rip-roaring, rock n’ roll for the best part, but it is Todd’s battle-hardened fuck-you attitude which drags the album out of the predictable and dated bin.

Using the seven deadly sins as a base for the direction of the album, Todd’s lyrics may be littered with expletives, but when he pours his heart into songs like “Water”, you start to hear the voice of a man who is enjoying life. Sure, cynical hacks might scoff at bands like Buckcherry and their hard rock, but listening to Todd on Confessions, you get the impression that what you’re hearing is the sound of a man and a band who don’t give a fuck.

Check out the song “Gluttony” 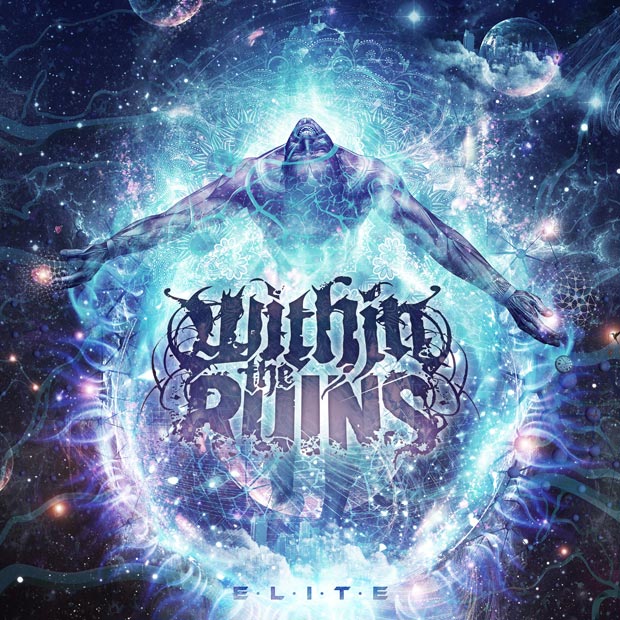 Within The Ruins – “Elite” [Album Review] 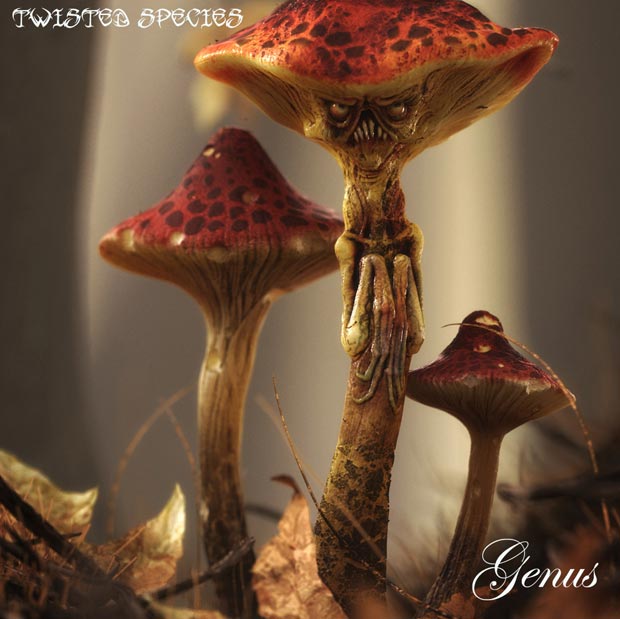