The Skinny: As They Burn have just premiered a new track titled, “F.R.E.A.K.S”, from their forthcoming album Will, Love, Life, out February 19th. Kevin Trevor delivers a sharp and powerful vocal performance alongside guest vocalists Frankie Palmeri, of Emmure and Aaron Matts of Betraying The Martyrs. Listen to “F.R.E.A.K.S” via the YouTube player below.

As They Burn will be performing on this year’s Bonecrusher Fest that kicks off on March 1st in Koln, Germany. They will steamroll seventeen cities in Europe, Scandinavia and the UK alongside Job For A Cowboy, Beneath The Massacre and more. New York heavyweights, Emmure will headline the twenty-nine date The Mosh Lives tour that begins April 5th, canvassing Europe, Scandinavia and the UK. Pre-order packages for Will, Love, Life are available through the Victory Records’ Webstore. 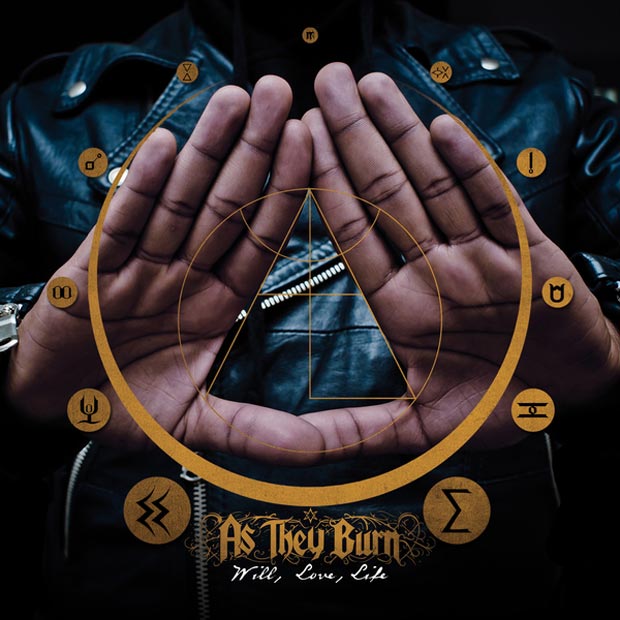 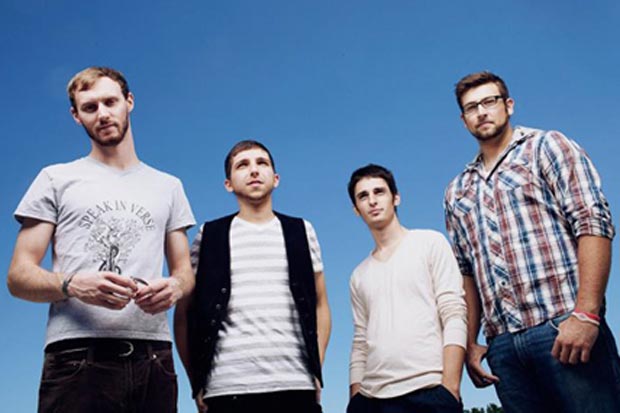 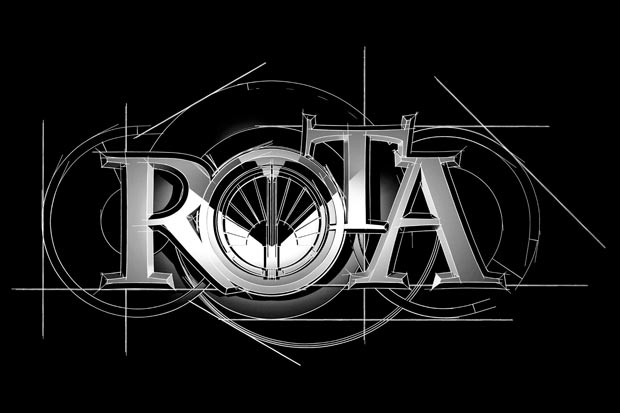