The Skinny: French black metallers Aosoth have premiered a track from their new full-length album entitled IV:Arrow In Heart, coming out April 16th worldwide on Agonia Records. The track “An Arrow In Heart” can be streamed below via the YouTube player. The album will consist of 6 original tracks and 56 minutes of music.

The new album is a natural improvement over bands previews release, entitled III, which already was “a major step forward for Aosoth in creating their own distinct sound” (Sputnik Music). Commented by the band itself, IV:Arrow In Heart holds yet a bigger spiritual meaning: “We’ve spent such a huge amount of time on defining a darker identity, yet open to a wider range of influences. Those tracks still haunt us, as delivering them was a painful and excruciating experience, and left some of us even physically wounded… Which gives that album even more of a spiritual value, as it involved a form of sacrifice.” 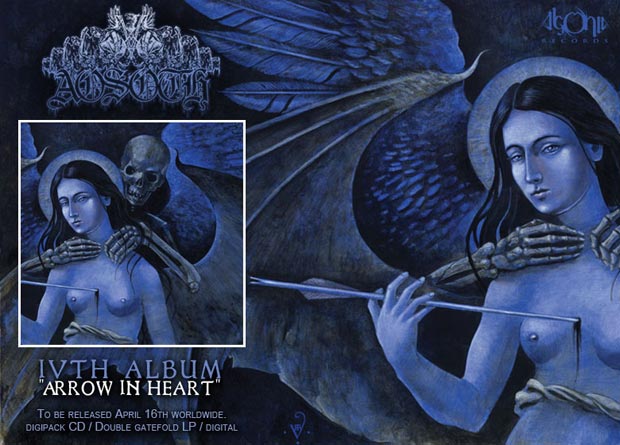 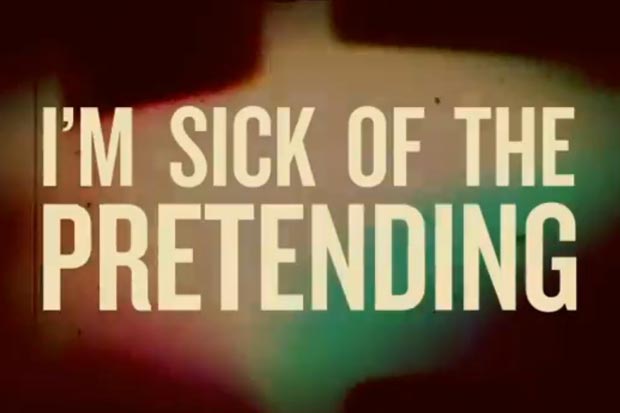 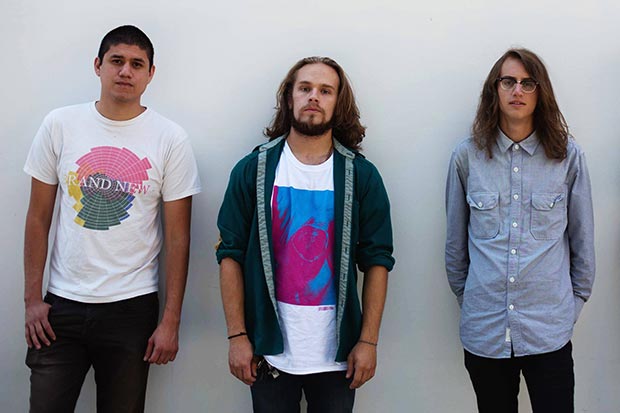 New Lungs – “A Wallflower (The Price of Being)” [Free Song Download]