The Skinny: Beyond Within is the highly anticipated debut EP from Northern Irish metal quartet 7 Days Dead. The self-released work was recorded at Manor Park Studios, Northern Ireland with producer Neal Calderwood (The Answer, The Dangerfields, General Fiasco, Million Dollar Reload, Therapy?) and the cover artwork was designed by Kieran Hill from Dog Day Design. Enjoy this exclusive world premiere and be sure to buy the disc once it drops. ROCK!

Beyond Within is a bold statement of intent from 7 Days Dead and their debut offering is a mere appetiser of the carnage that will ensue. They’ve already won over the local crowds and cemented a reputation as being one of the best on the local live circuit. The band didn’t even form very long ago, having come together as recently as the end of 2011 when guitarist Mark Johnston and drummer Stephen Brown decided to start a new project after the demise of their previous band Interrogate. The pair started looking for like-minded musicians and after holding just a few auditions, they discovered bass player Chris ‘Kaxxx’ Cassidy (formerly of local band Sinocence) and vocalist Ryan McManus in just a few weeks. 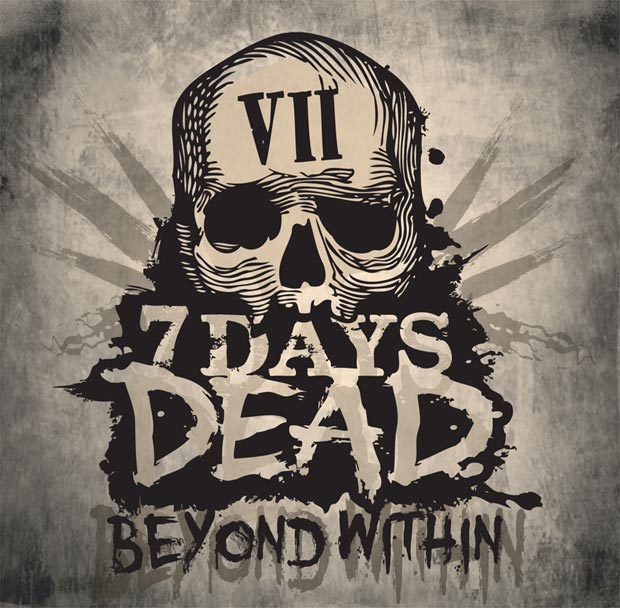 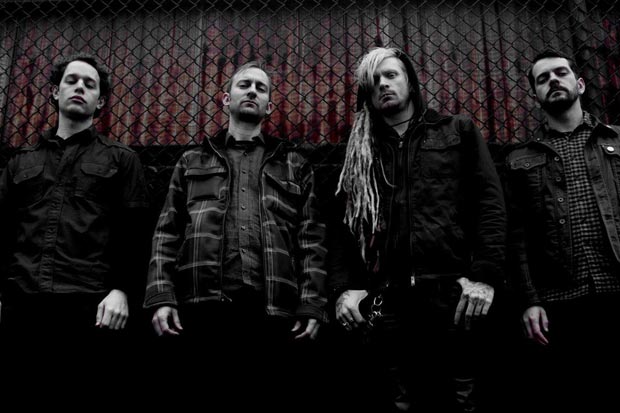 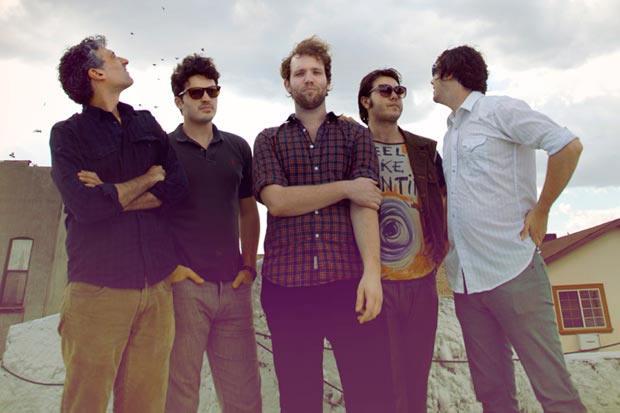