The Skinny: Xenocide’s killer new track “Xenomorph” is available here for you as a free download! The band formed in 2008, but took a few years to really get going as a result of several lineup changes. The roster was finally solidified in 2011 and soon after they started recording their debut album Galactic Oppression, which was released in January, 2012. “Xenomorph” deals with a protagonist who is a test subject for military intelligence following first contact with an alien race. The human elite and ruling powers keep this information from the general public and use human test subjects to see how alien technology affects humans, in particular portals or point-to-point jump technologies.

As the protagonist steps through the portal his torturous journey begins. He is gruesomely transformed into a xenomorph as human D.N.A. intermingles with alien D.N.A. to create a random creature. Work has already began on the band’s sophomore album for which they have a tentative title of Echoes From a Distant Star. The band is hoping to get in the studio by this Summer to record the record and have it out by the Fall. There are rumours that the new record will deal with the Holographic Universe theory and will have a character driven story. 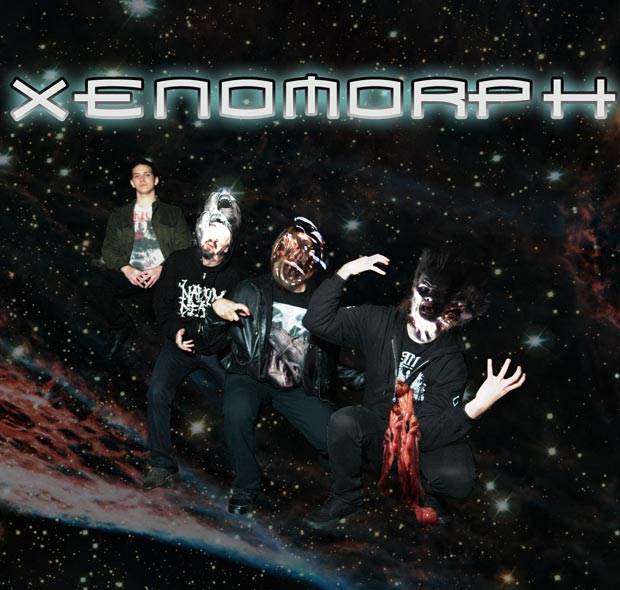 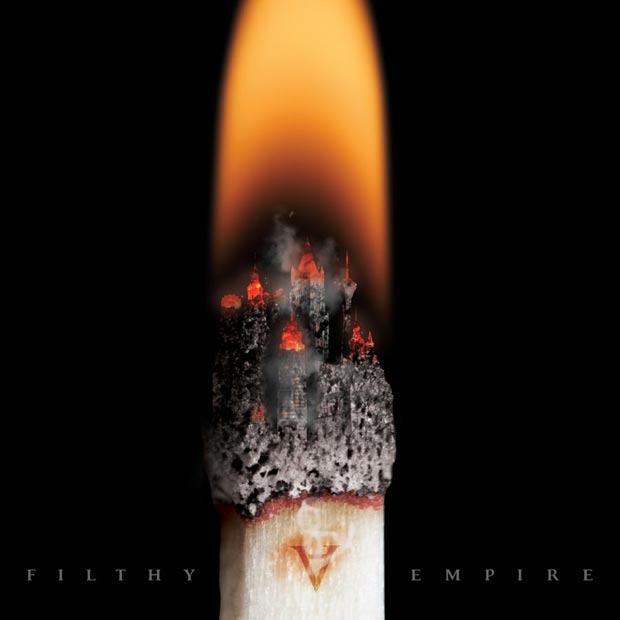 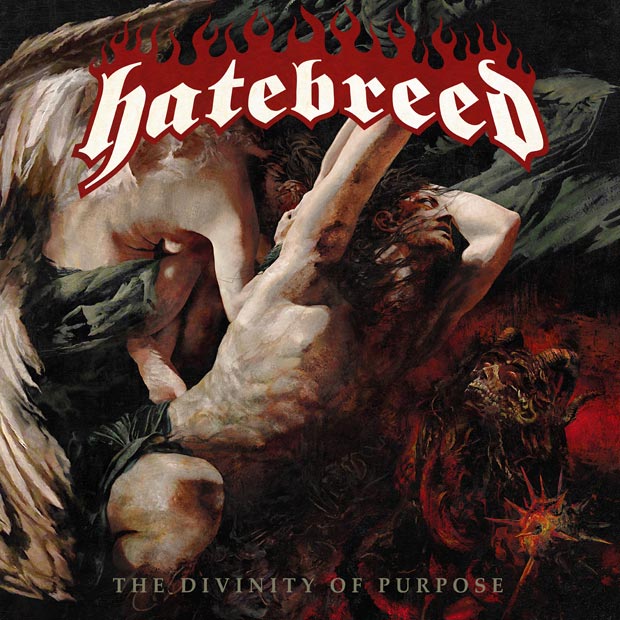 Hatebreed – “The Divinity Of Purpose”