Winterfylleth is a band that has seen a sharp rise in its profile over the last couple of years; and 2012 was especially good to them. The band re-released the excellent album, Ghost of Heritage, and was featured in publications outside of the traditional underground black metal scene. As a result of the quality of the band’s previous outputs, expectations were high for The Threnody of Triumph. Would the band be able to deliver on their third full-length album? In a word, the answer is a resounding YES.

For those who have never heard the group, discard anything you think you know about black metal. Yes, the screeching vocals are there and yes, the band sometimes plays at hyper speed. But the thing with Winterfylleth is that the they infuse these black metal standards with such raw emotion and passion that it really has to be heard to be believed.

Anyone looking for a starting point on quality black metal should really look no further. The Threnody of Triumph is essential listening.

Check out the song: “The Glorious Plain” 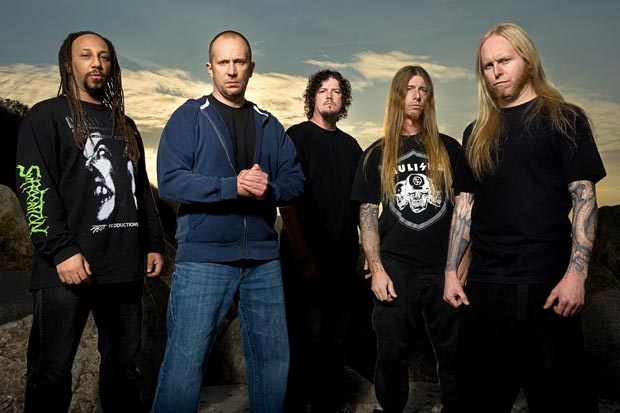 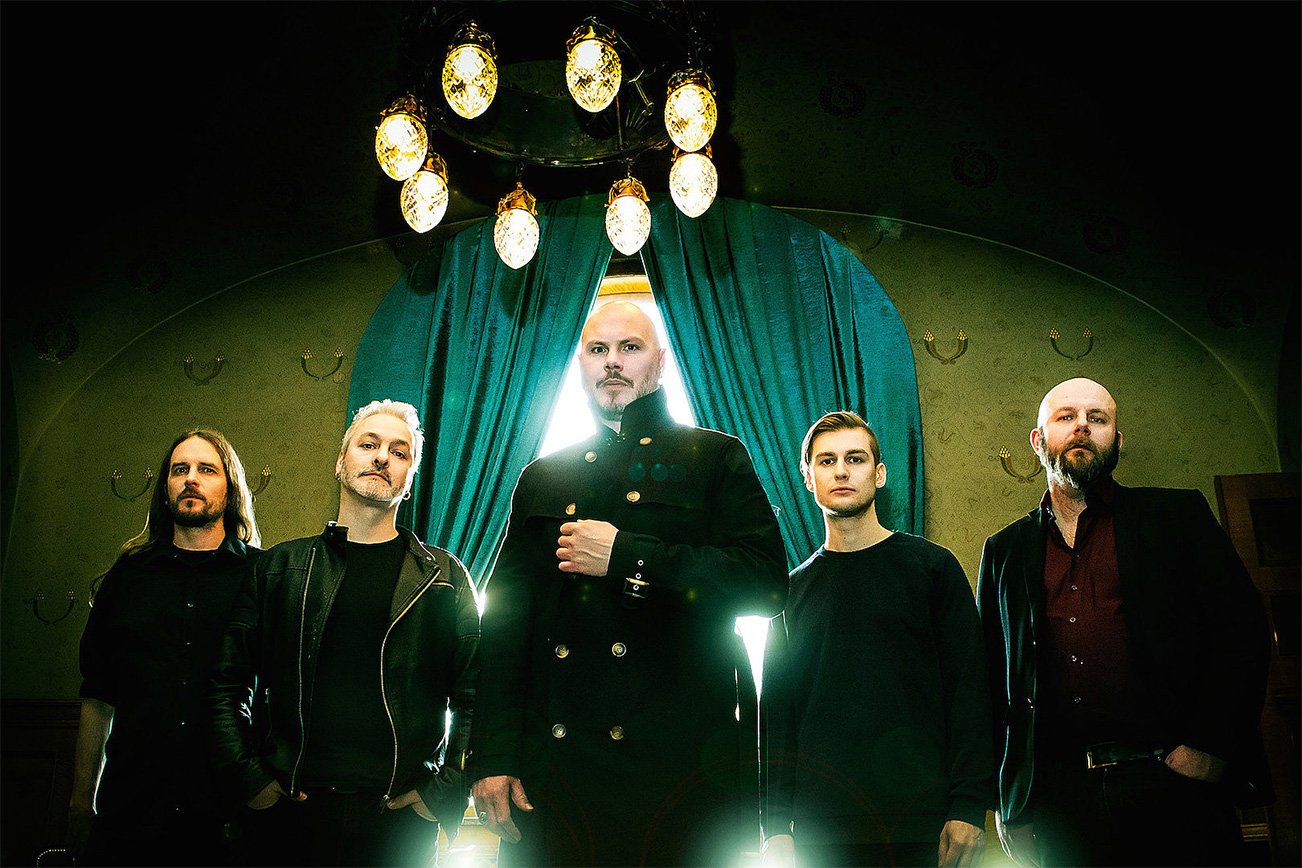