Following the news of Swedish House Mafia for the final performance of their career to take place where it first began and deadmau5 who is set to bring a specially created live show, ULTRA MUSIC FESTIVAL—North America’s first major music festival of 2013 set for March 15-17 and March 22-24 in Miami, FL—revealed over the holidays a major portion of the first phase of its highly anticipated line-up in celebration of its 15 year anniversary. Today, the festival has announced the complete Phase 1 line-up with each weekend programmed with unique experiences.

Talent announced as part of the leaked Phase 1 line-up includes a range of highly anticipated performances by from high-caliber acts such as Tiësto, David Guetta, Armin Van Buuren, Avicii, Above & Beyond, Afrojack, Bassnectar, Calvin Harris, Carl Cox, Fatboy Slim, Kaskade, Knife Party and Richie Hawtin. Also joining the bill are fresh live acts—all of whom are either playing ULTRA for the first time or returning to the festival after a year or more hiatus: The Bloody Beetroots, Booka Shade, Boys Noize, Crystal Castles, DJ Fresh, Hot Chip, Matt & Kim, Thievery Corporation and Yeasayer. Other live acts that have recently been added to the Phase 1 line-up since December 28 are Disclosure, Major Lazer, Modestep and Rudimental.

Marking the crystal anniversary of ULTRA MUSIC FESTIVAL are dedicated areas including the return of the Carl Cox & Friends arena, the A State of Trance 600 arena, Space Ibiza and the Mixmag arena.

Building on the excitement is the newest piece of viral content for UMF TV, the video, created and directed by Final Kid’s Charly Friedrichs–director of the ULTRA MUSIC FESTIVAL experience film “CAN U FEEL IT”–depicting the festival’s Phase 1 line-up.

The complete Phase 1 line-up for the 15 Annual ULTRA MUSIC FESTIVAL is: 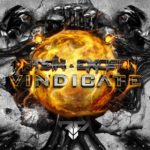 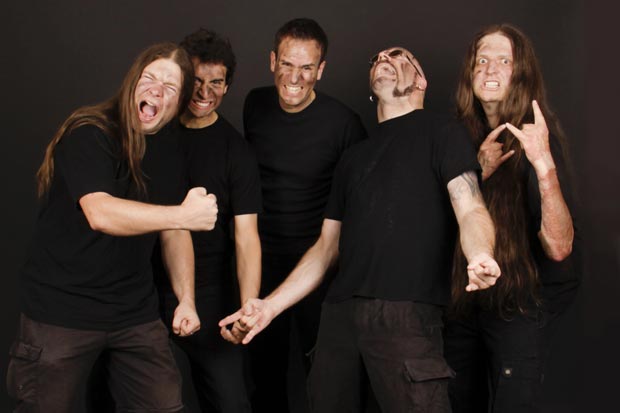