The band’s debut album was released by Morbid Moon records out of Montreal Quebec in late 2006. Then in 2007 they were signed to Ireland’s main metal company Invictus Records, where they released both the 2007 EP Prophecy, and their latest full-length album, 2009 ‘s Crushing Onward Into Oblivion. The new track, “Slithering Into Exile” is but a taste of what to expect from Crushing Onward Into Oblivion. The song is a perfect representation of both the album and the band itself. 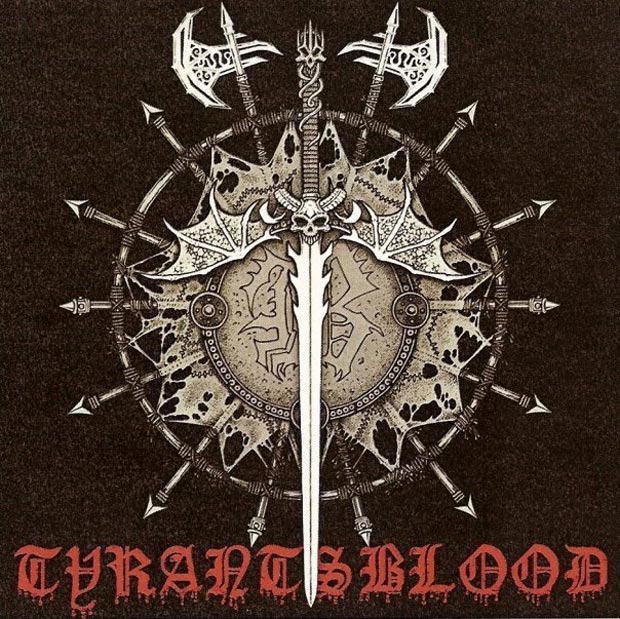 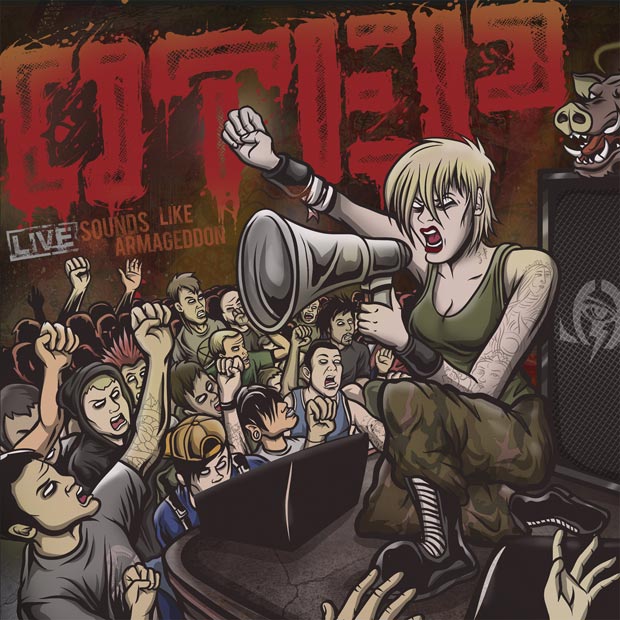 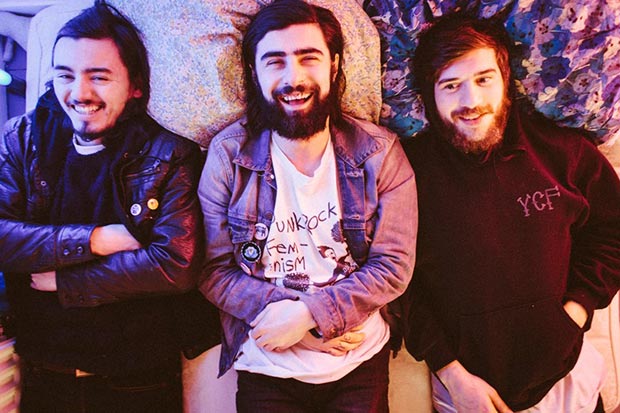