Swedish experimental/progressive band The Moth Gatherer has premiered the first song from the upcoming debut album out on Agonia Records. “A Road of Gravel and Skulls” – an 8 minute massive track full of progressive emotions and melodic slower-sections, can be streamed via the SoundCloud player just below. The debut album entitled A Bright Celestial Light (cover below) will hit the shops on April 16th in Europe and April 30th in North America. More details on the release below.

“A Bright Celestial Light will consist of 5 original compositions with a total playing time of 44 minutes. The album has been mastered by Karl Daniel Liden (‘Terra Tenebrosa’, Grammy nominated Switchblade album) and will feature a guest appearance from Member 001 of The Konsortium fame. 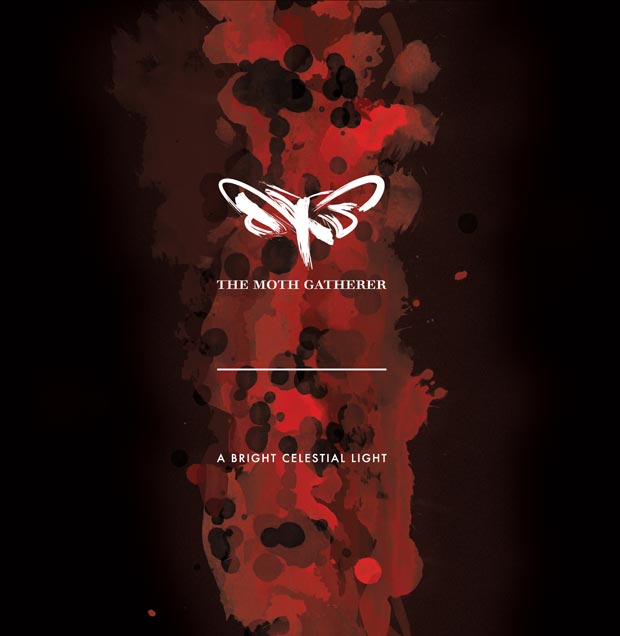 A Road of Gravel and SkullsaudioexperimentalmetalprogressivesongsoundcloudstreamThe Moth Gatherer
0 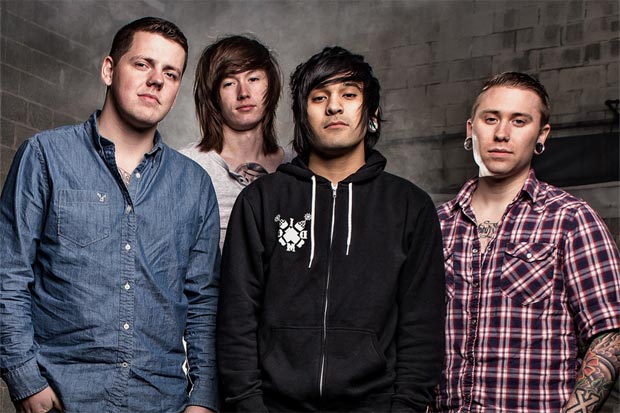 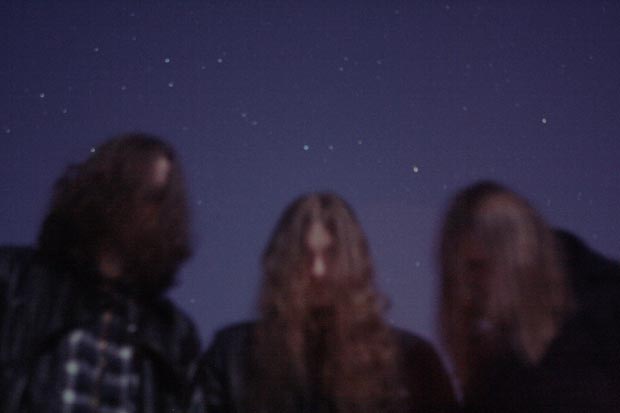