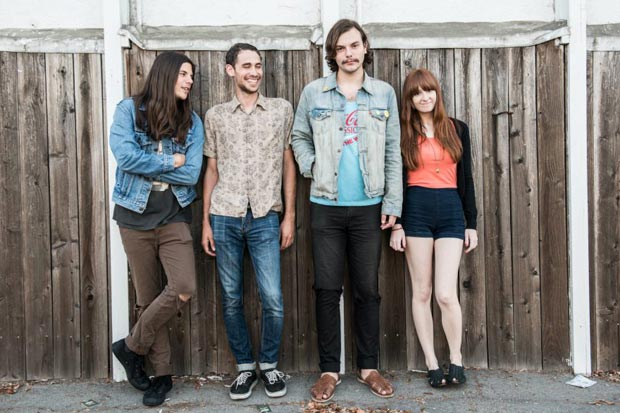 “Fried Eyes” is the latest track, and free download, from Orange County, Los Angeles’ The Lovely Bad Things. The group’s members have all known each other since they were in high school, but didn’t decide to form a band until 2009. They can be described as garage-rock/pop and is the creation of the brothers Brayden and Camron Ward, along with Tim Hatch and Lauren Curtius. Each member is a multi-instrumentalist and devoted to a bottomless knowledge of ridiculous pop culture. You could say that The Lovely Bad Things truly embody the do it yourself attitude, from playing in their basements and backyards, to their first cassette release, to a surprise slot at the Primavera Sound festival.

Their latest album is The Late Great Whatever which The Lovely Bad Things have described as their real full-length record, despite the release of Shark Week in 2010. Shark Week featured many songs that were written in literally about two minutes, while The Late Great Whatever puts on display the band’s best song writing to date. The members wanted to create something totally new with this album including many different musical styles including pop-punk, surf’s-up guitars, jittery post-punk and some Frank Black inspired spoken word stammer, as featured on this track, “Fried Eyes”. 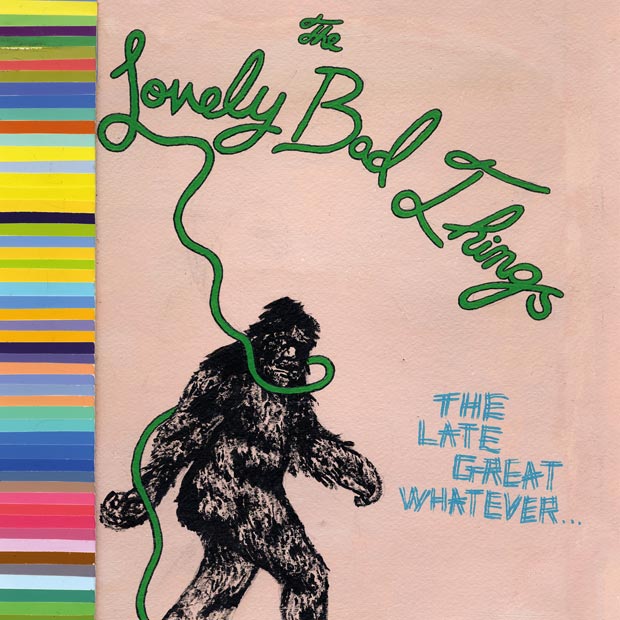