The countdown is truly on to the broadcast premiere of STYX’s ‘Styx: The Grand Illusion/Pieces Of Eight Live DVD’. Recently released by Eagle Rock Entertainment, the show will air Saturday, January 26 at 9pm ET/8pm CT on the Palladia HD channel and Friday, February 1 at 9pm ET/PT on VH1 Classic. A countdown clock to the grand premiere can be seen on the band’s official website. Fans should check local listings for both programs. Members of the video production team will be offering insights to the making of the DVD LIVE on Twitter via @STYXtheband during the Palladia broadcast using the hashtag #gipo8.

The landmark concert was recorded November 9, 2010 at the historic Orpheum Theater in Memphis, on the tour that saw STYX perform both of their classic albums, ‘The Grand Illusion’ and ‘Pieces of Eight’, in their entirety for the first time. The 20-song, two-hour and 11-minute presentation features stunning high-definition visuals accenting the complex musical arrangements recorded in DTS-HD Master Audio, Dolby Digital 5.1, and LPCM Stereo.

“This is the most magnificent piece of video we’ve done,” proclaims guitarist James “JY” Young. “It’s really exciting for me for it to finally reach the airwaves of Palladia and VH1 Classic. Our two biggest selling albums performed live in their entirety, all captured in state-of-the-art high definition is something we’re extremely proud of. The collective skill set of the people involved in this project rivals NASA in its heyday.”

As singer/guitarist Tommy Shaw continues, “We loved creating a show around these two albums. It was a joyful challenge to match the mojo of the songs we’ve been playing for years against the edgier newness of the ones that had not been performed since the day they were recorded. And because the songs were sequenced for the album listener, it made for a completely different experience for the fans.” 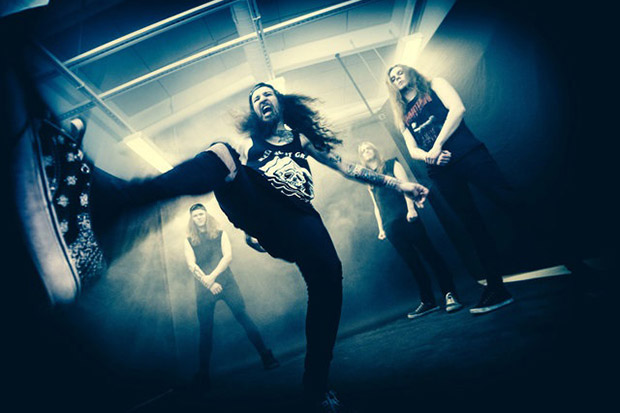 Lost Society – “Trash All Over You” [SoundCloud Song Stream] 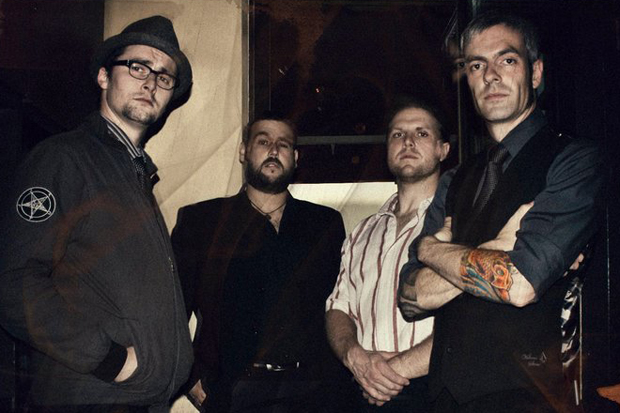