The Skinny: Century Media’s latest signing, Chicagoland-based, melodic death metal band Starkill, will release their debut album, Fires of Life, on March 4th in Europe and March 5th in North America. The album will feature the 10 tracks listed below. The album artwork was done by renowned metal artist, Joshua Belanger, in which he properly portrayed the epic musical styling of the band. You can check out the track “Sword, Spear, Blood, Fire” below as well.

Starkill was formed at the tail end of 2008 by Parker Jameson, Spencer Weidner and Charlie Federici. The band makes no qualms about wearing their influences on their sleeves. They combine what they love – melodic death metal, shredding guitars, blasting drum beats and the epic sounds of modern film scores – and make some of the most promising metal music heard this side of the Atlantic in years. 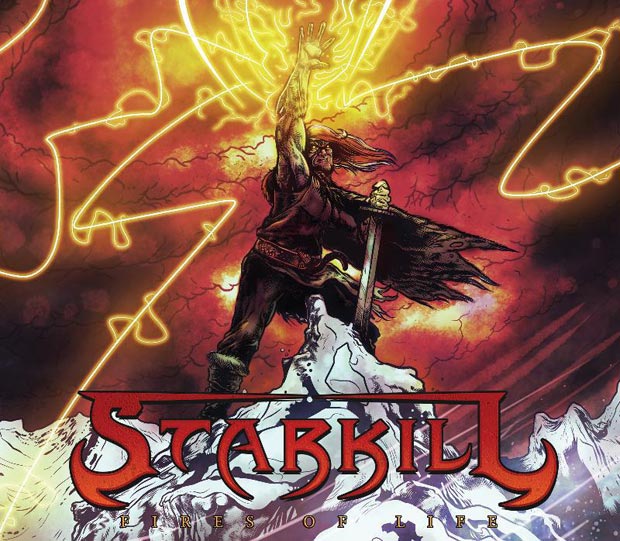 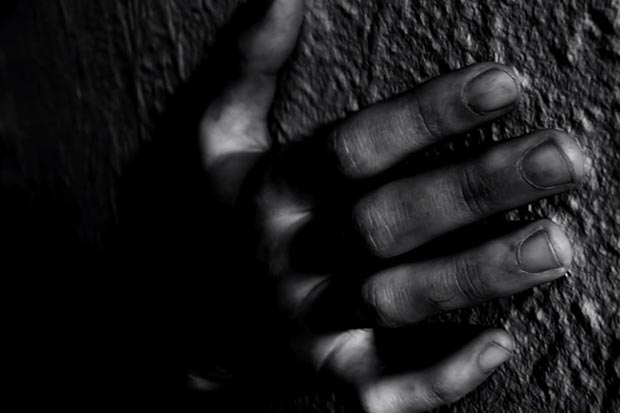 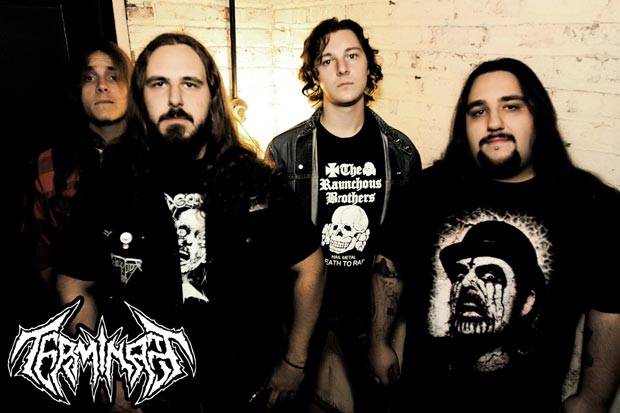