Hot on the heels of last week’s Billboard.com premiere of the first single, “Decay,” from their forthcoming album, ‘Black Out The Sun’, Sevendust has added a slew of new tour dates to their previously-announced headlining trek with Lacuna Coil that starts February 2 in Winston-Salem, NC at Ziggy’s.

Sevendust will team up with Coal Chamber for a co-headlining tour starting March 28 in Tempe, AZ at The Marquee and concluding April 28 in Dallas, TX at The Palladium Ballroom. In addition, a handful of shows with Candlelight Red (whose latest ‘Demons’ EP was produced by Sevendust drummer Morgan Rose) will start March 15 in New Orleans, LA at the House of Blues. The Sevendust/Coal Chamber run will include stops at Club Nokia in Los Angeles, CA on March 29 and at the Best Buy Theater in New York, NY on April 17.

All this touring comes in support of Sevendust’s highly anticipated release of their ninth studio album, ‘Black Out The Sun’, March 26 on their 7Bros. Records label (through Warner Music Group’s Independent Label Group). Now that it officially had its online premiere, “Decay” will soon be heard on terrestrial radio stations nationwide and available for download at online retail outlets January 22. 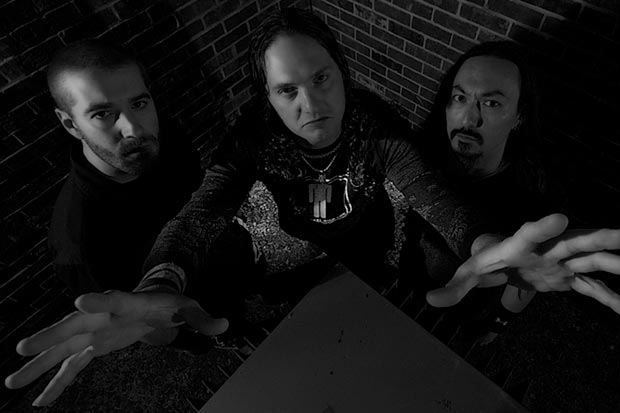