Quite clearly bonkers, German power metal outfit Sacred Steel have produced one of the most ludicrously brilliant heavy metal albums of the year in The Bloodshed Summoning. In fact, only more ludicrous than the actual album itself was the sight of me driving along at 80 mph pounding my fist along to the unashamed heavy metal of “No God / No Religion”.

Come on, if you consider yourself any sort of heavy metal fan yet can’t find it in you to head bang like a maniac to lyrics like “No God! No God! No God and no religion..”, then you’re clearly dead from the feet up. The Bloodshed Summoning is heavy metal in its purest form. It’s a glorious journey back to a time when heavy metal was built around over-the-top guitar solos, testicle-shriveling vocals and lyrics that you scribble all over the cover of your school books. Songs like “Under The Banner Of Blasphemy” take you back to the early days of Exodus, Manowar, Iron Maiden, and Slayer, they make you wish you’d kept your denim jacket with the Iron Maiden back patch and they make you want to dig out that massive sword and brandish it high into the sky as you scream along with vocalist Gerrit. Yes, it’s THAT over the top!

Of course, The Bloodshed Summoning is about as far removed from the modern metal scene as it could possibly be. It is an album by a band who are so proud of their roots as a heavy metal band that they deserve to be touring with bands like Iron Maiden and Manowar and playing to audiences who will appreciate every thunderous note they proudly play.

Check out the song: “No God / No Religion” 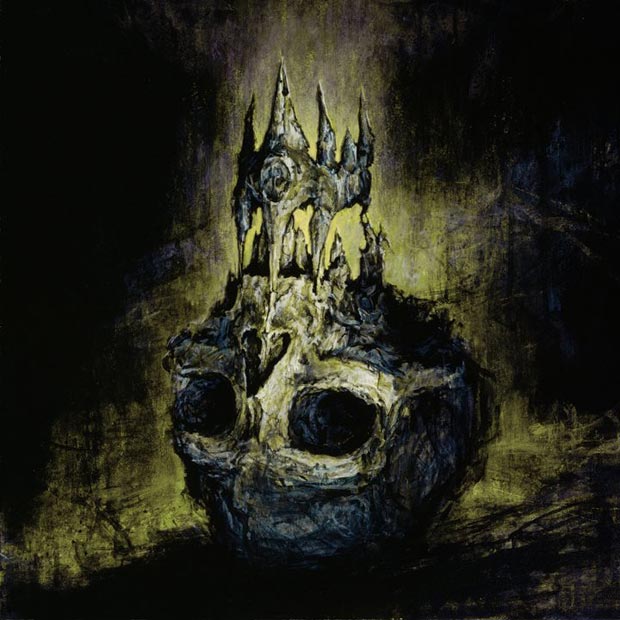