The Skinny: Today Pyyramids shares “Do You Think You’re Enough,” an unheard song from the band’s forthcoming debut album, Brightest Darkest Day, out April 9 on Paracadute. The band – helmed by Tim Nordwind from indie rock band OK Go and Drea Smith of the electro-pop outfit He Say/She Say – were initially introduced by a mutual friend via email and immediately bonded over an affinity for first-wave British post-punk and 80’s Manchester bands. These influences meld with current sonic styles to create a fantastic record full of songs that will not leave your head easily. Hear “Do You Think You’re Enough” in addition to other album cuts “Don’t Go,” “Smoke & Mirrors,” and “That Ain’t Right” via the SoundCloud link below. 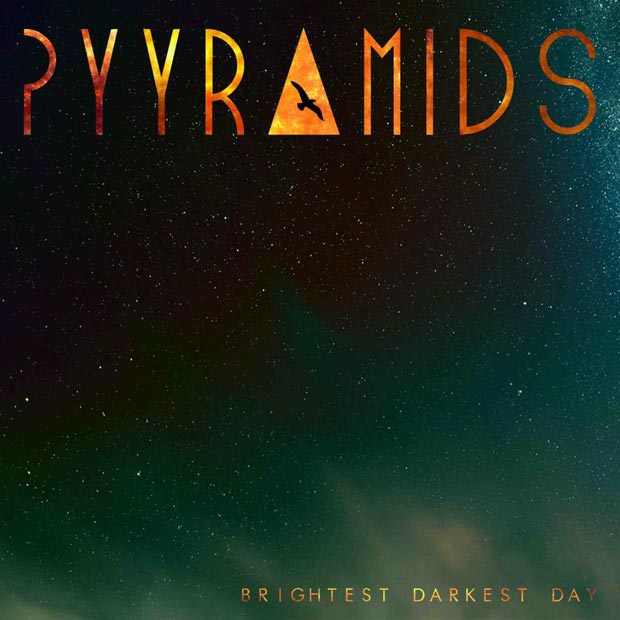 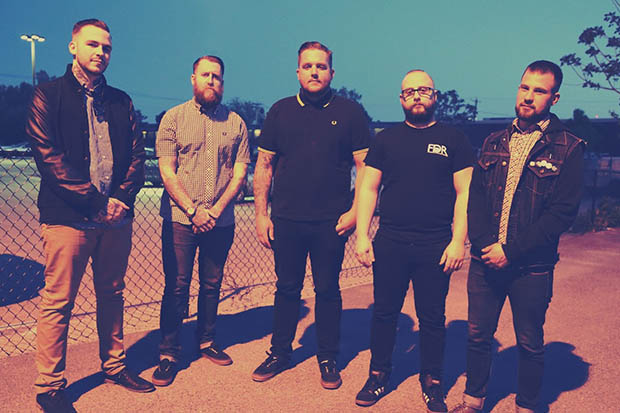 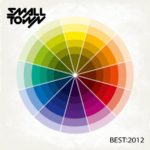