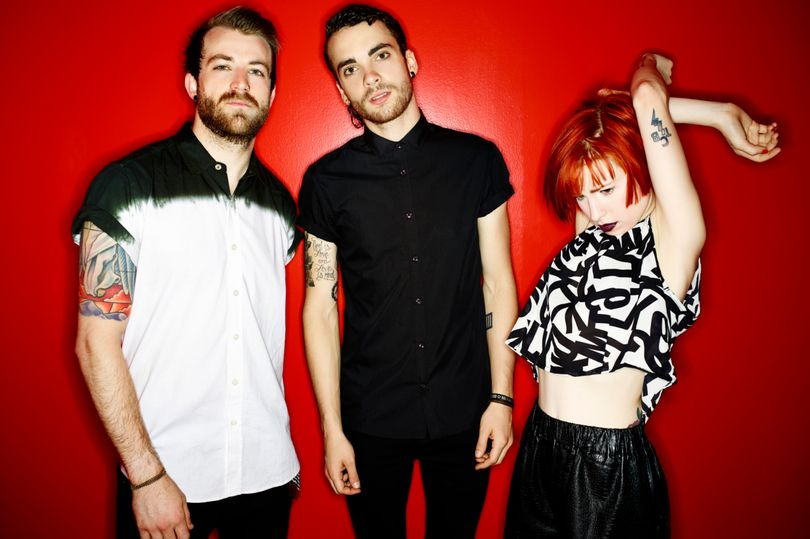 The Skinny: In a recent note to their fans, Paramore discuss their new single, “Now,” which was released today, saying, “It just feels like the perfect way to start this new journey we are embarking on not only as a band but as a movement. To show people that you can lose battles but come back and win full on wars. You can rise from ashes. You can make something out of even less than nothing. The only thing you have to do is keep moving forward!”

The band’s fourth studio album which is self-titled will be released on April 9th. Check out the single, single artwork and track listing below! 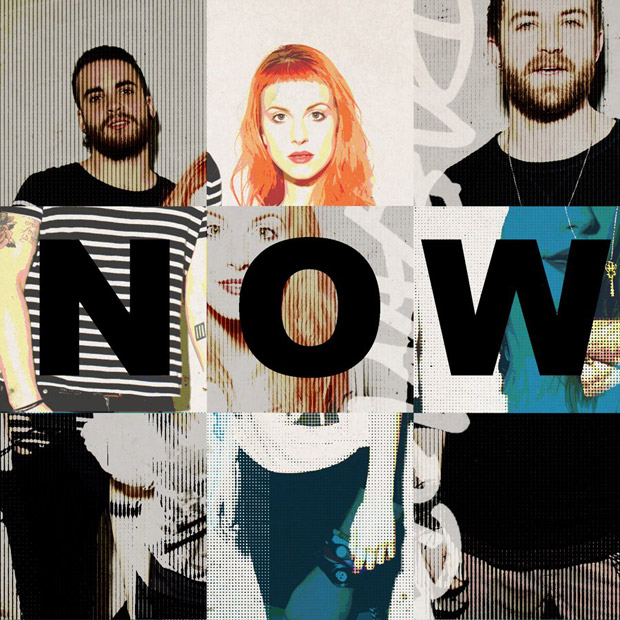