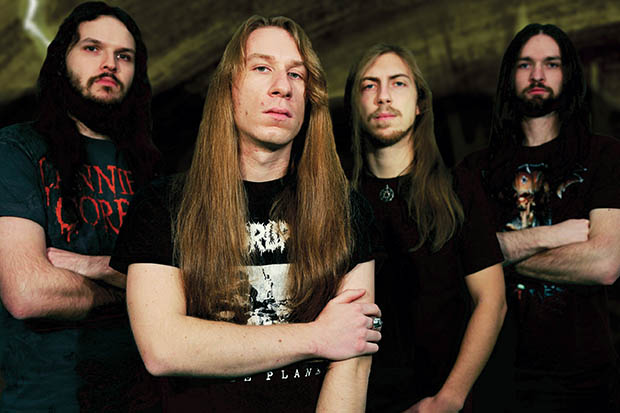 The Skinny: The cover artwork for Panikk’s new album entitled Unbearable Conditions, has been revealed. Due worldwide on March 12, 2013 via Metal Tank Records the album will contain the track listing outlined below. The single “Panic Attack” from the forthcoming album has been posted online – stream it below! Panikk’s Unbearable Conditions contain nothing but fast, old school and untamed thrash metal from one of the leading Slovenian bay-area influenced metal bands in the vein of Vio-lence, Evildead, Forced Entry and Acid Reign. 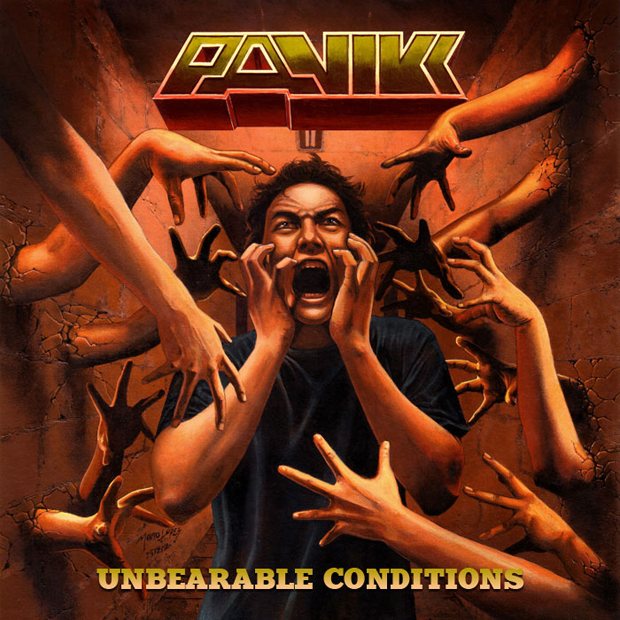