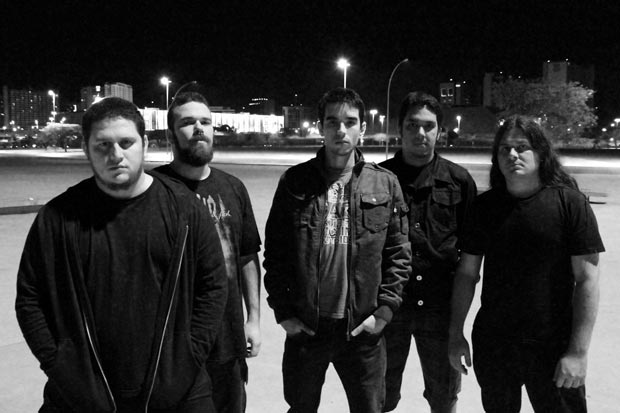 Some of the world’s best metal originates in Brazil, just like Optical Faze and their song “Trail of Blood”, offered here as a free download. The five member band formed in 2000 and are rather familiar with the bumpy road of heavy metal, a world they have gotten to know very well over the last decade plus. Already in 2001, the group made it onto some major festivals including Porao do Rock. Amazingly, this was three years before Optical Faze had even released their debut album, I.

Alas, the band was forced through a process of reinvention when singer Marco Lindoso left the group just after the release of I. The search for a new frontman was long and complicated, but Optical Faze have emerged on top with the addition of Mateus Araújo. After a lot of practice and rehearsals, they got down to work on another record throughout most of 2011. Recording took place into 2012 and The Pendulum Burns was just proudly released in Brazil on January 11th. The group is now looking to release it worldwide sometime soon. 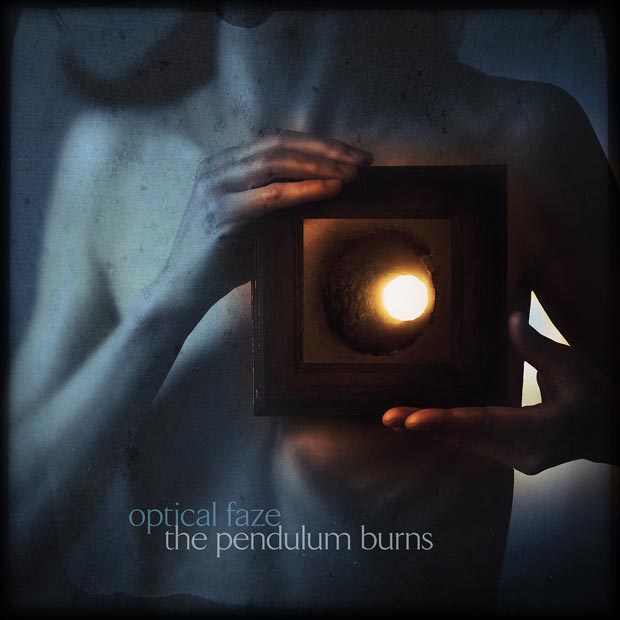