The Skinny: “New Dynamic” is the title of the first new track we want to present off the forthcoming new album Beyond by Finnish melodic Death Metal stalwarts Omnium Gatherum, which is set to be released in Europe on February 25th and in North America on March 5th. “Beyond” was recorded by Teemu Aalto and mixed and mastered once again by the golden hands of Mr. Dan Swanö. Check out the full track, track listing, and cover art below.

Omnium Gatherum are best known for playing pure northern death metal with breathtaking melodies and a songwriting that is based upon superior intelligence. On Beyond the Finnish six-piece appear without limitations to their forward-thinking metal that is aggressive and heavy while quoting feels from prog rock to even AOR. This is why Omnium Gatherum are speaking of themselves of adult oriented death metal in its most epic and purest form. Listening to Beyond, the sixth album of the Scandinavians, you will be able to relate to this classification in no time. 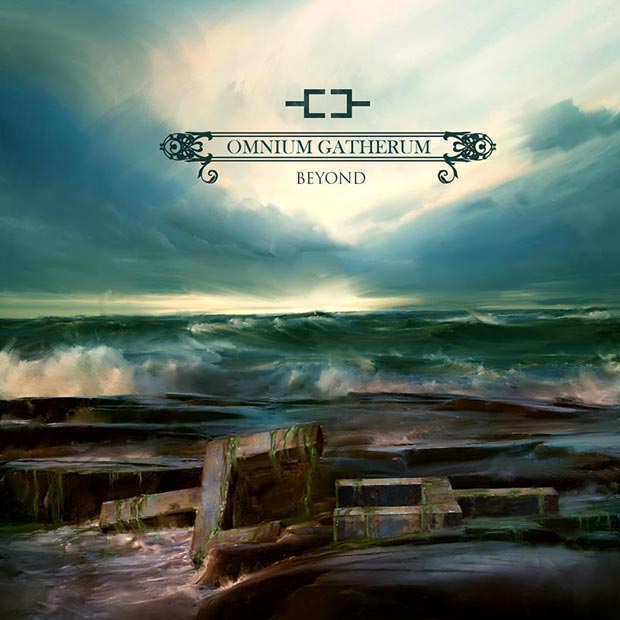