Vancouver’s OmnisighT started out as a collaboration between two prolific and talented musicians, vocalist/shred guitarist Raj Krishna and professional session drummer Chris Warunki. As the collaboration drew on, the duo found themselves amassing a ton of songs even before they really got serious about things. Eventually they started working with producer Dave Shannon and became totally focused on recording their music. This collaboration garnered positive results as the recording sessions resulted in the release of the band’s debut album, Path, via OmnisighT’s own indie label Warunki Media.

Dave Shannon came to fit into the mix so well that he formally joined the band as the bass player, along with fellow guitarist Blake Rurik. The entire production of the album, from the recording, mixing, and mastering to the artwork was done all by the members of the band on their own. So far OmnisighT has received favorable comparisons to such bands as Soundgarden, Dream Theater and Tool. Check out this up and coming band for yourself with a free download of the song “Stop This World.” 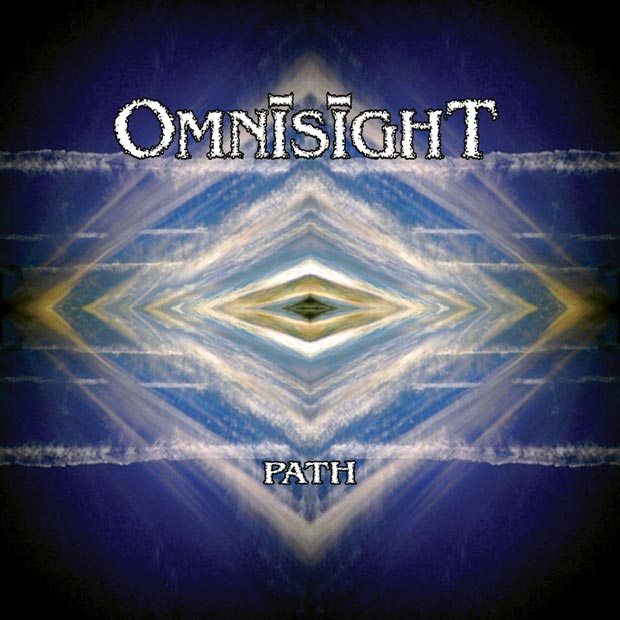 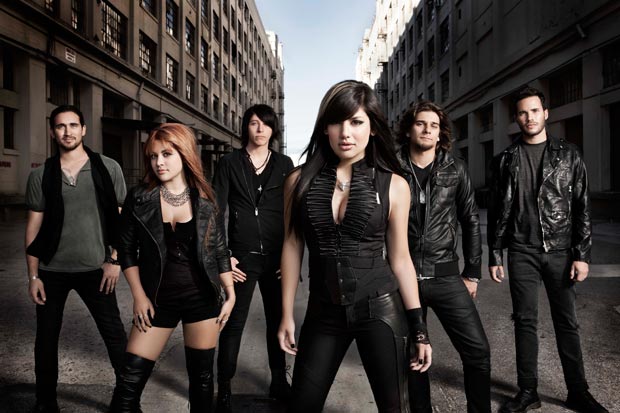 Interview with Valora; front woman and “Hottest Chick in Hard Rock” Syd Duran talks “I Waited For You” 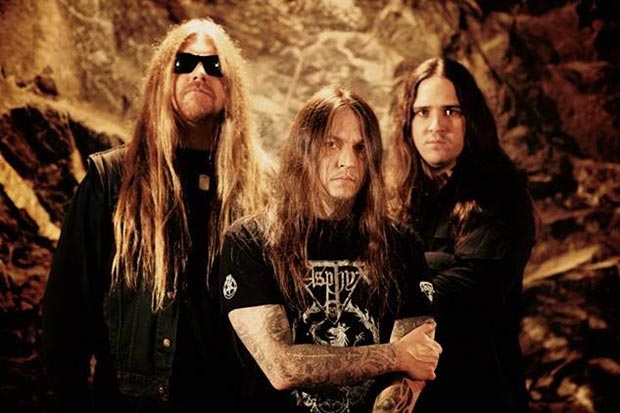