The Skinny: Oslo’s Okular have set March 4th, 2013 as the date on which sophomore effort and Progressive Death Metal tour de force Sexforce will be self-released. The brainchild of composer and lyricist Andreas Aubert, Okular again offers the balanced blend of technicality, melody, and brutality first heard on critically acclaimed 2011 debut Probiotic, and yet Sexforce is somehow more accessible and compositionally dynamic than its predecessor. Stream the song “Sexforce” below.

The album’s appeal is further enhanced by the appearance of Susperia’s Athera who performs half of the lead vocals on 7 of the 13 tracks, while Borknagar’s Vintersorg makes a guest appearance on “The Greatest Offender.” Lyrically, Okular presents poetry describing aspects of the human existence, in a vital and experientially-based form, rather than as philosophical discourse. In a ringing endorsement of Aubert’s creation, Borknagar’s Øystein G. Brun describes Okular as a “death metal parallel” to his own band. It doesn’t get much better than that.

01. House Full Of Colours
02. Not Separate
03. Sexforce
04. The Greatest Offender
05. Ride The Waves Of Emotion
06. Rest In Chaos
07. The King Of Life
08. Exposing The Good Citizens
09. Feast Upon The Illusory
10. Birth Through Loss
11.To Ring The Bells Of Truth
12. Politically Incorrect Experiences
13. Educated For Enslavement 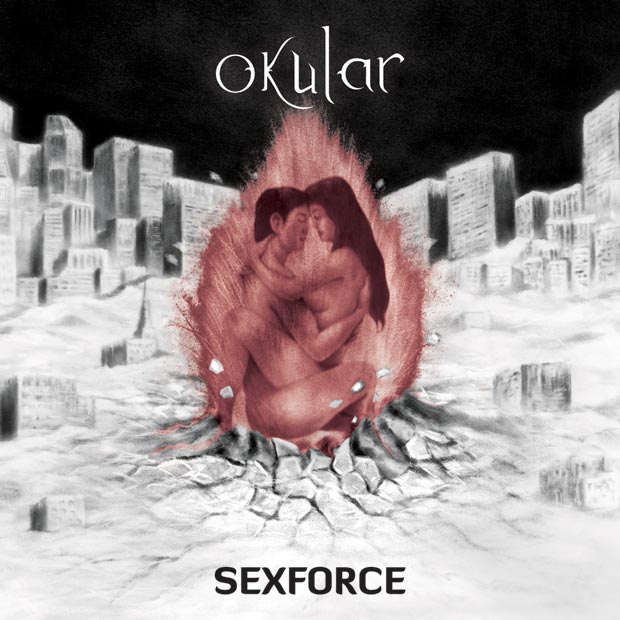 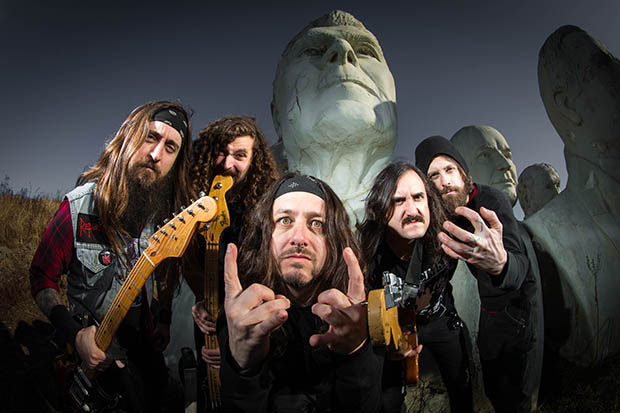