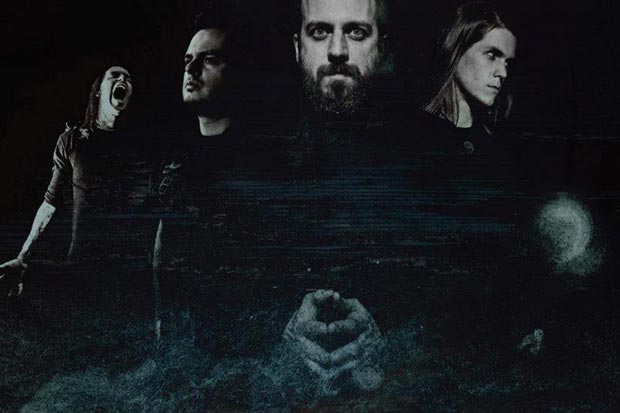 The Skinny: Greek symphonic metallers Nightfall have released the second single from their upcoming new album Cassiopeia. Head below and hit play on the SoundCloud player to hear the song “Colonize Cultures” today. Cassiopeia will be released January 22nd in North America!

Nightfall comments on the song as follows: “The wheel of human race is moving towards by instinct. Slowly like a ferocious heavy tank roaring in muddy terrain and bravely like an astronaut in his capsule traveling to no man land. The creation of new lanes to earthly havens for the countless of restless souls to follow enormously is a fascinating old story. The Colonization is an unstoppable process that soon will reach extraterrestrial lands. A new Culture is imperative for smooth transition to the new era.”

Nightfall recorded the album in four different places, something the band is quite familiar with. Vocals and keys were recorded in Greece (Soundflakes studios & Cyberia) while the drums got hammered down in Germany in the Soundlodge studios. Guitars and bass were recorded in the U.S. in Nashville, Tennessee in the Boomcave studios. 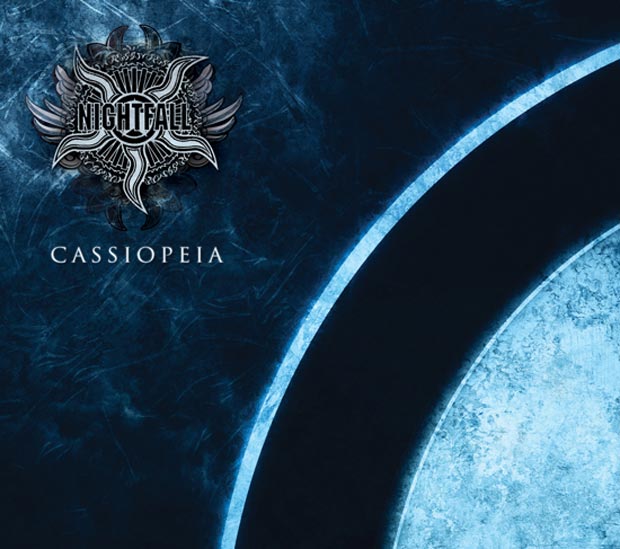