New Politics, the Brooklyn-based three piece rock band have released their new single “Harlem” today. Listen to “Harlem” below via the SoundCloud player. “Harlem” will be available at all digital music providers on January 22nd. Additionally, New Politics, who are currently in the studio working on their sophomore album which will be released later this year on RCA Records, are hitting the road with Twenty One Pilots. The dates kick off on January 19th in Rhode Island and tickets are available now.

In 2010 New Politics released their self-titled debut album through RCA Records. The album contained the singles “Yeah Yeah Yeah”, which was featured in a Dell Campaign in addition to being the Alli Theme Song for both the Dew Tour 2010 and the Lucas Oil Pro Motorcross tour, as well as “Dignity”. MTV deemed them “Buzzworthy” and named New Politics as one of their “2011 Artists To Watch” and they had their own MTV PUSH and Posted campaigns. New Politics have toured with 30 Seconds to Mars, Neon Trees and Dirty Heads amongst others. 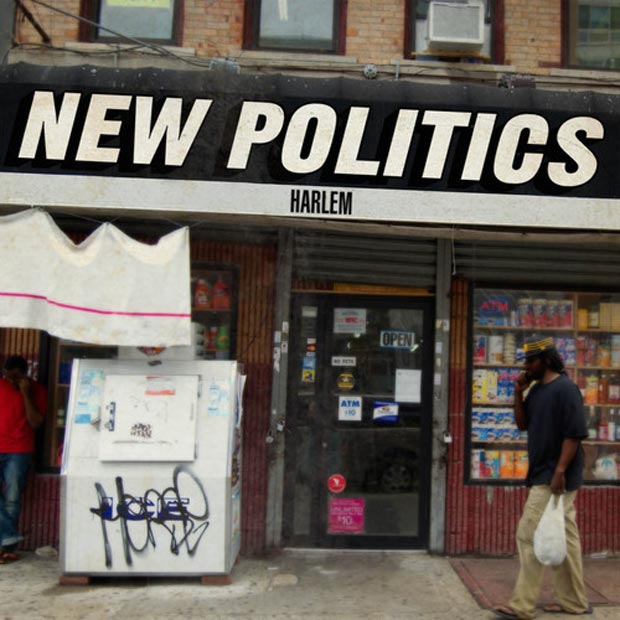 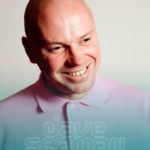 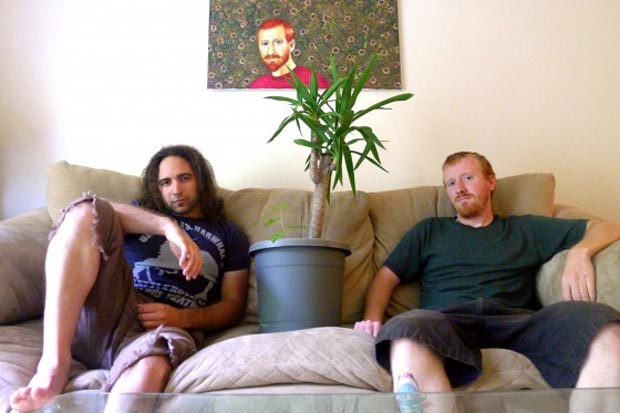