The Skinny: Minneapolis, MN – experimental metal band, Nerves, released their first single entitled “Skinned As A Widow-Maker of Existence” from the upcoming self-titled album this past Saturday, on January 6th, 2013. The song was uploaded to their Bandcamp page and is available there AND HERE for free download. Stream the track now!

Their debut effort will be released on January 25th, 2013 both digitally and physically in vinyl and CD format. Nerves are a promising young band that is quickly climbing the ranks of their local metal/punk community featuring four members in their early 20’s. The rest of the album will be made available at the same Bandcamp location on January 18th, 2013 for stream and on January 25th, 2013 for download and purchase. 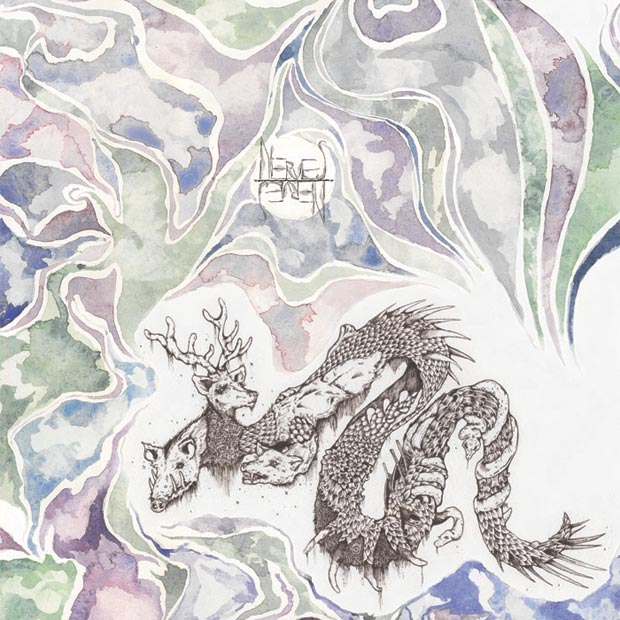