If you’re looking for a “heavy” dose of hard rock and metal then this free download of “In These Riot Streets” from Moment of Intertia will be sure to satisfy. The Canadian East Coast is not necessarily commonly known for producing the best in hard rock and heavy metal, but perhaps Moment of Inertia is a sign of change. The band hails from New Brunswick and have been building their name, brand, and skills for an entire decade now. The group formed as a power trio in 2003 by brothers Pete and Jeff Lockhart and Pat Pelletier and very quickly started recording.

Their self-titled debut EP was released in the same year that Moment of Inertia formed. With a release behind them, the band quickly began playing shows and spreading the word. Four years later, in 2007, Moment of Intertia released an ambitious second album, but at the same time did some format juggling within the group. Pete stepped back from the microphone to focus on guitar playing and Pat stepped out from behind the drum kit to take over lead vocal duties. They then added Randy Ross to take over drum duties which created a four-piece rock powerhouse. Their current release is In These Riot Streets and is only adding to their popularity in the East Coast. 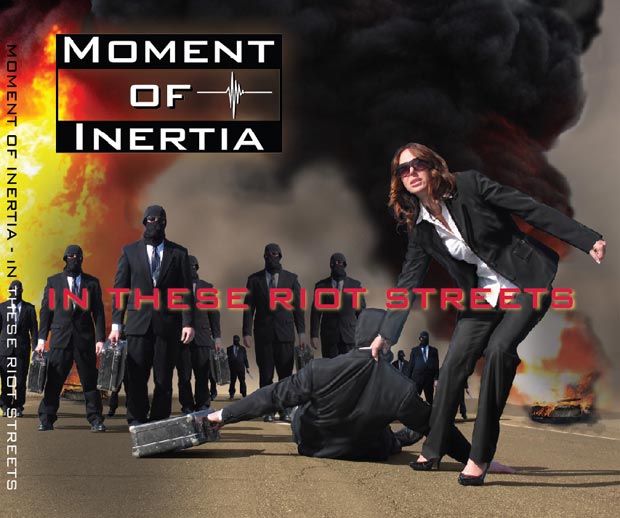 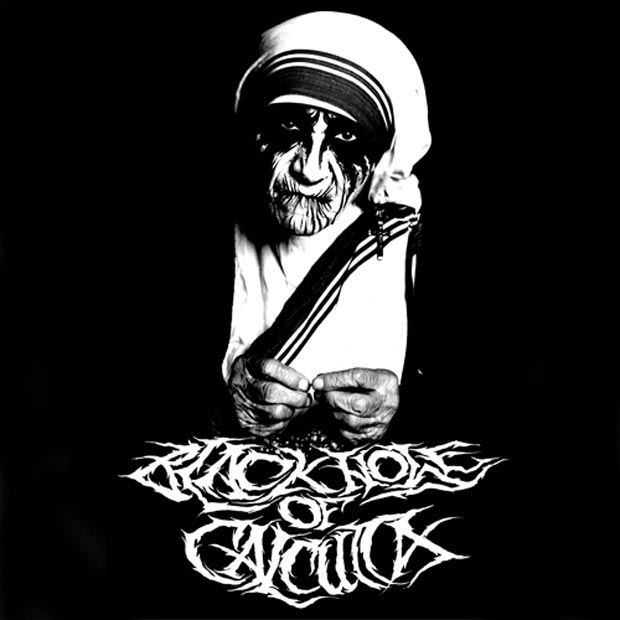 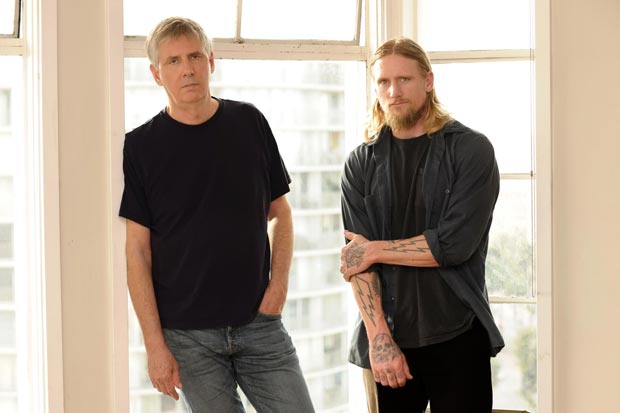 Good For You – “Hanging Around” [SoundCloud Song Stream]