The Skinny: South Division Records (Undesirable People, Brothers Or Not) is pleased to announce the signing of Detroit rock band, Louder Than Bombs. Formed in 2010, Louder Than Bombs already has two releases under their belt that can be heard on their Bandcamp page. LTB’s debut South Division release will be a full-length record called What Resonates that will be available in April. Until then, listen to the first track from the upcoming album, “No News Is Good News”, below.

A few words from Louder Than Bombs: “Louder Than Bombs is excited to be teaming up with South Division Records for the release of our new LP What Resonates and more to come in the future. We’re proud to be represented by the S/D name and are immensely excited for the opportunity to expand our audience. In 2013 we’ll be working hard to get out on the road as much as possible and continue writing in preparation for another release that can be expected to come out toward the end of the year.” 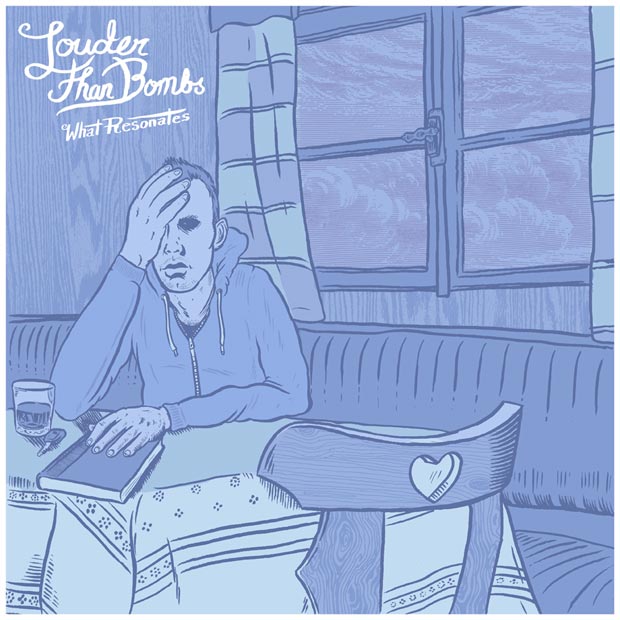 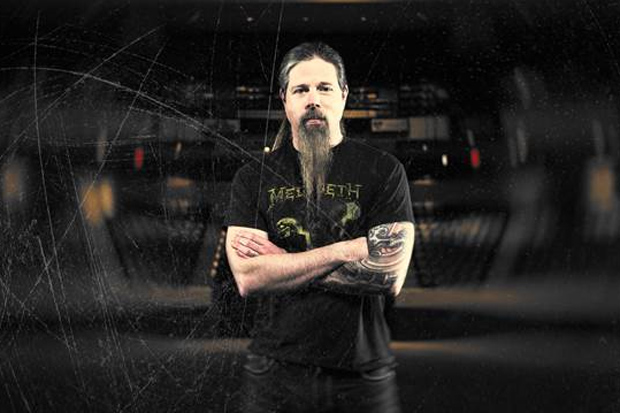 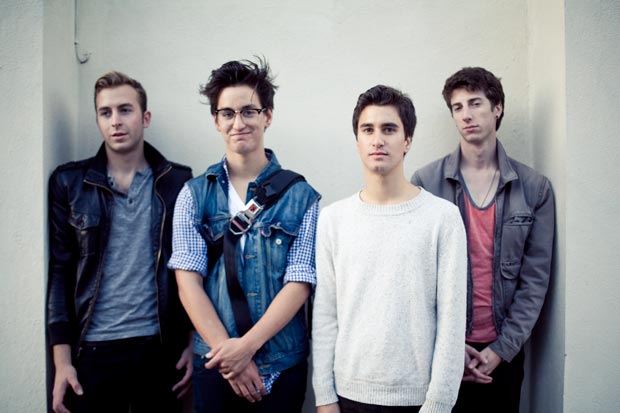 Finish Ticket – “Catch You On My Way Out” [Free Song Download]