Charleston, West Virginia’s Arise As Kings recently announced that they have changed their name to Left Behind. The band had this to say about the name change: “We have a few reasons for this change. First of all, we have grown so much and matured a great deal in the past year and a half of being a band, to the point where Arise As Kings no longer fits our music, our mindset, or us anymore. We also wanted a fresh, brand new start. A new chapter of our music and of our lives.”

With the name change came the announcement that the band signed with We Are Triumphant and was picked up to join the AAP Booking roster. The band has released an announcement video on YouTube and their newest single “Haunted” for free download with the future holding a new single later this month entitled “No Forgiveness” which features Jordan Bradley (aka Bone) from Embracer, finishing their first EP as Left Behind with Brette Ciamarra at Studio 344 in late January, and releasing a music video shortly afterwards.

Hailing from Charleston, West Virginia, Left Behind is a band comprised of Anthony “Peppy” Olick, Zak Rea, Bryan Rea, Cade Lewis, and Jordan Lorea. Formed in 2012, the band effortlessly blends the harsh style of East Coast Hardcore with the raw power of Midwest Metalcore and Nü Metal along with multiple other influences, creating an incredible sound unlike anything else out there. Needless to say, with all of the developments the band is bringing in the coming year, Left Behind is a band you should not let escape your radar. 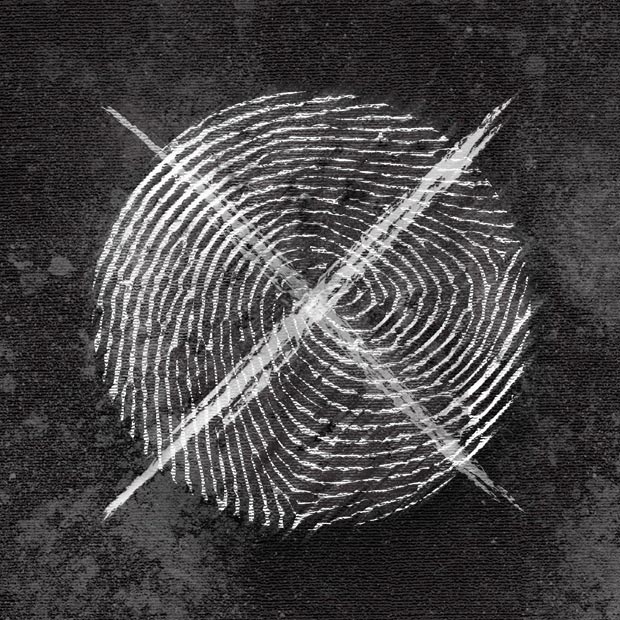 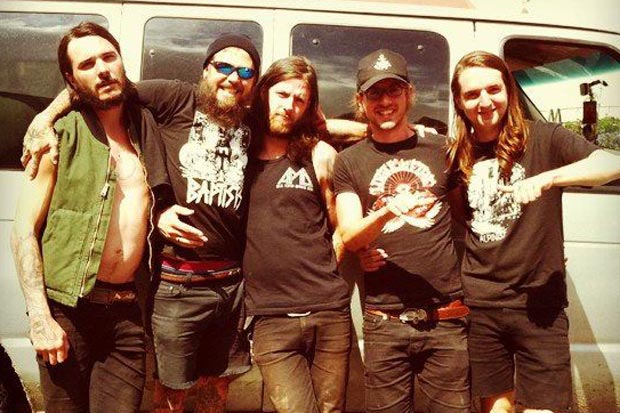 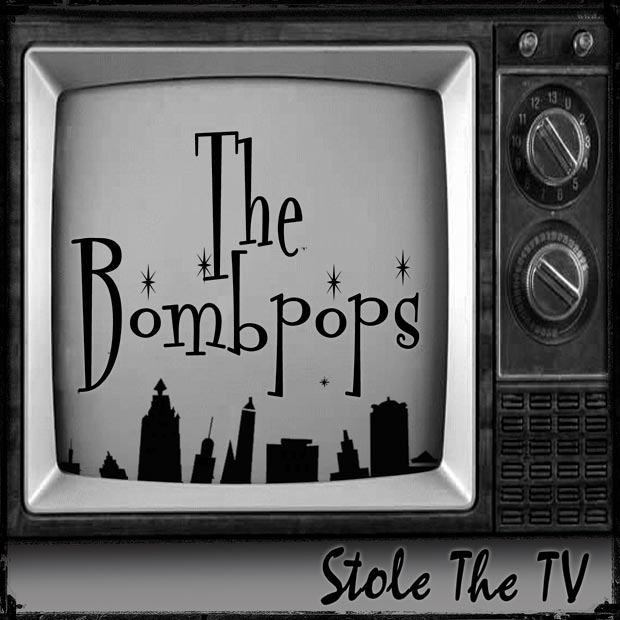