The Skinny: In this exclusive world premiere, we’re pleased to bring you a unique video from Chicago-based Latino hardcore band La Armada. The session was recorded, mixed, and edited by Robert Lowndes and features the band performing live at Rock City Studios in Camarillo, CA on November 20th, 2012. The group run through three songs including: “Ninguna idea (No Idea)”, “Obsolence” and “Cuando la Dignidad se Mendiga (When Dignity has to be begged for)” and as you can see, tear it up in just one take! Said the band of the recording: “We wanted to have a way to showcase digitally how we sound live and also wanted to have 2 new songs for people to be able to listen to without going into a studio to record, so this was the best way to kill all those birds with one stone.” 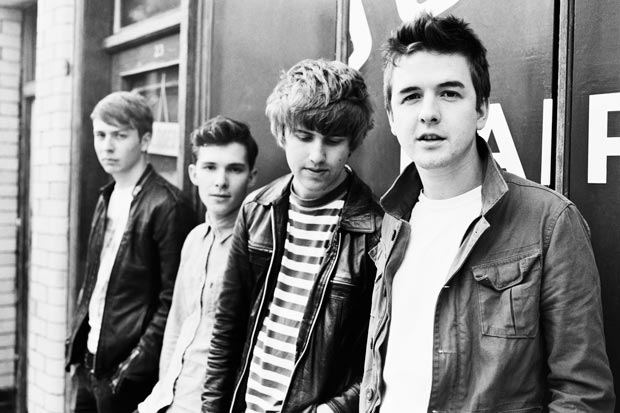 China Rats – “To Be Like I” [SondCloud Song Stream] 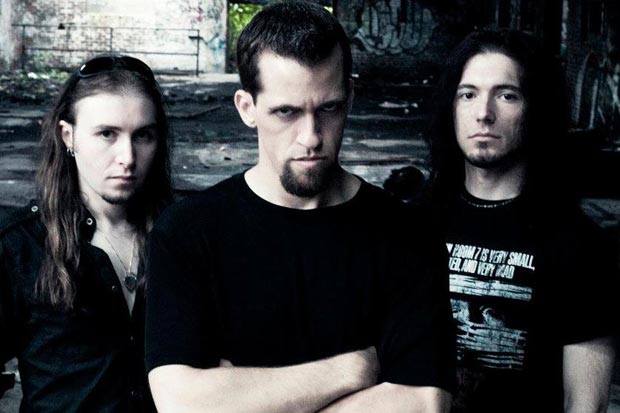