The Skinny: Easily one of the most anticipated Finnish death metal releases of this decade, Unending Degradation from Helsinki’s Krypts has been set for a February 19th release date on Dark Descent Records with vinyl treatment coming from Me Saco Un Ojo. The band is currently streaming the song “Open the Crypt” – listen below!

Festering in the underground since their inception in 2008, Krypts are prepared to set free their debut full-length. While the trademark Krypts’ sounds from the 2009 demo and 2011 EP are there (lumbering low-end, bone-crunching riffs and toxic vocals), Unending Degradation showcases a band which has honed their craft and is ready to deliver one of 2013’s must-have death metal releases. 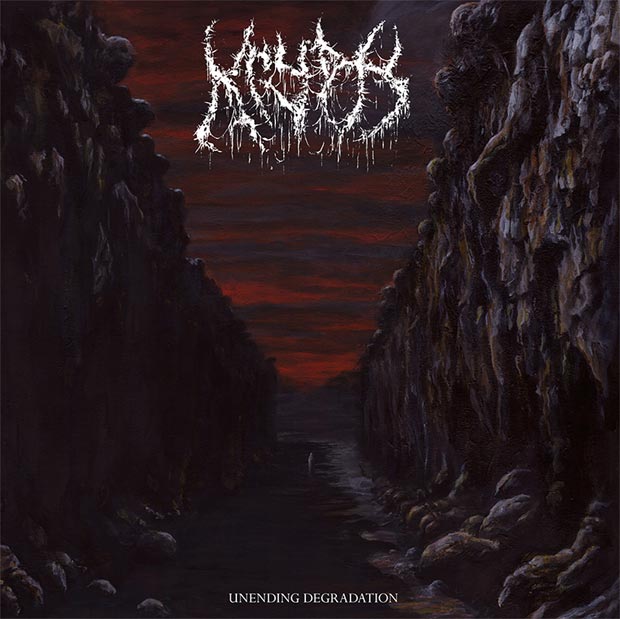 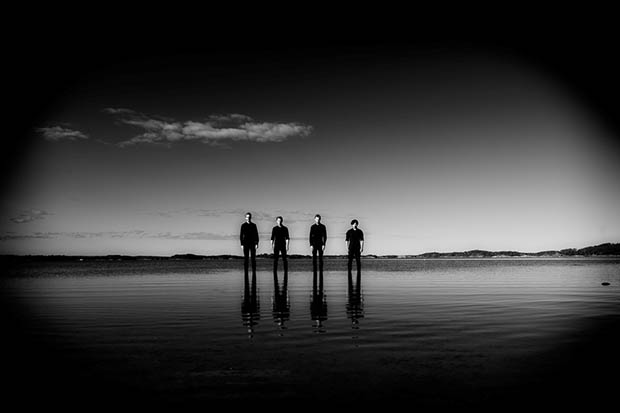 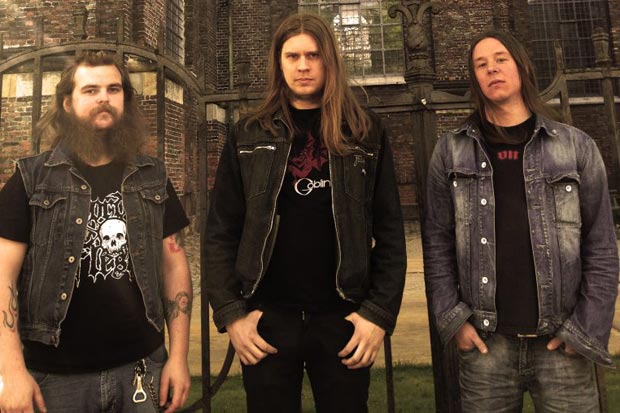