The Skinny: Hungarian band JACK are very pleased to soon be releasing their new record Inhumanus, streaming here in its entirety via this world exclusive premiere. JACK has been on quite a ride since forming all the way back in 1996. In the early days, the band mostly just performed covers of British punk rock bands, before trying their hand at writing their own material. The initial round of music turned out to be awfully primitive, but JACK took their time in learning how to write good songs and find their own style. This patience and persistence would shape into the band’s awesome hardcore, crust, punk hybrid.

JACK’s new album Inhumanus, available for pre-order here is the band’s best work to date, after several releases over the years. The lineup has changed during this time, but the objective has remained the same; to create some kick-ass hardcore! JACK has appeared at the Obscene Extreme Festival and they will be heading back out on the road in April in promotion of the new record. Watch the f*ck out! 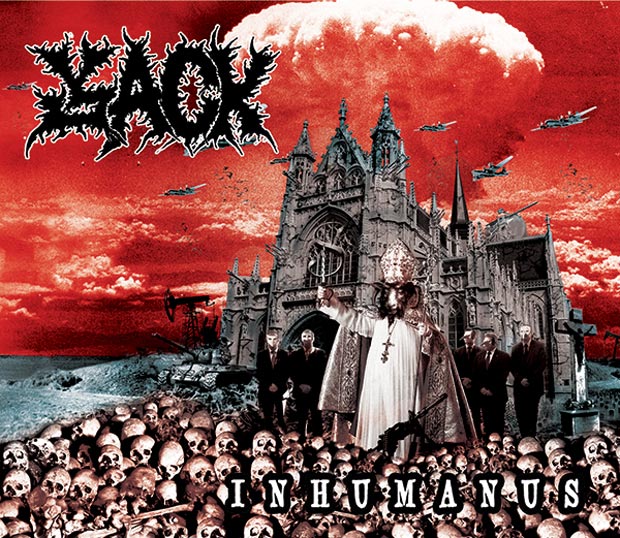 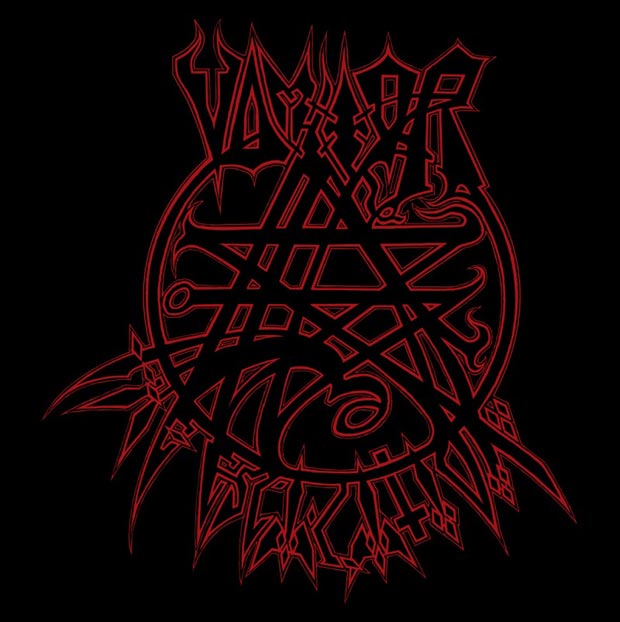 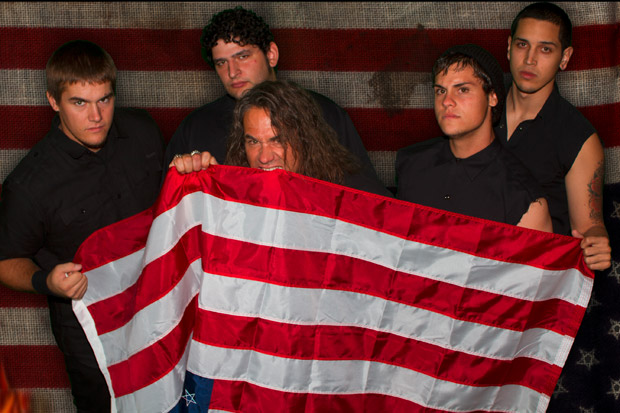