The Skinny: Italian female-fronted death/doom metal outfit Into Darkness will release the CD version of their self-titled debut EP in February 2013 via Hellthrasher Productions. The vinyl treatment was recently released through Iron Bonehead Productions, while the cassette tape edition was put out last Autumn by Unholy Domain Records. Each version features different cover artwork.

Into Darkness consists of 4 songs in the vein of early Asphyx and Derketa, clocking around the total length of 25 minutes with the lyrical concept about the cosmic disasters and astronomy. The entire EP is available for streaming below! The band was founded in September of 2011 in Milan by D.Warrior (vocals, guitar) and Nor (guitar, bass). 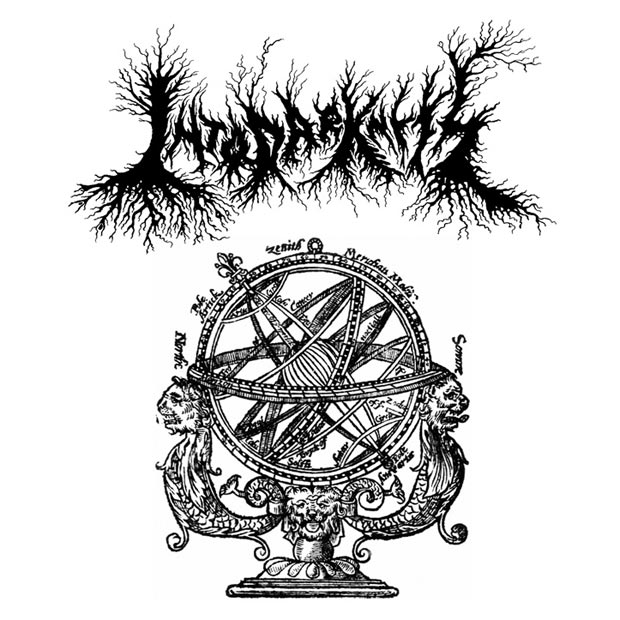 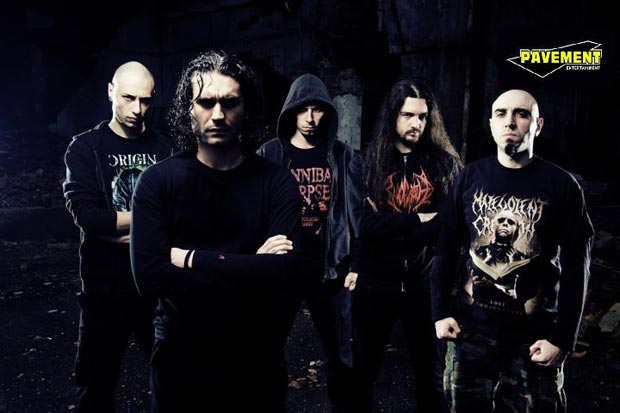 The Modern Age Slavery – “Requiem For Us All” [YouTube Song Stream] 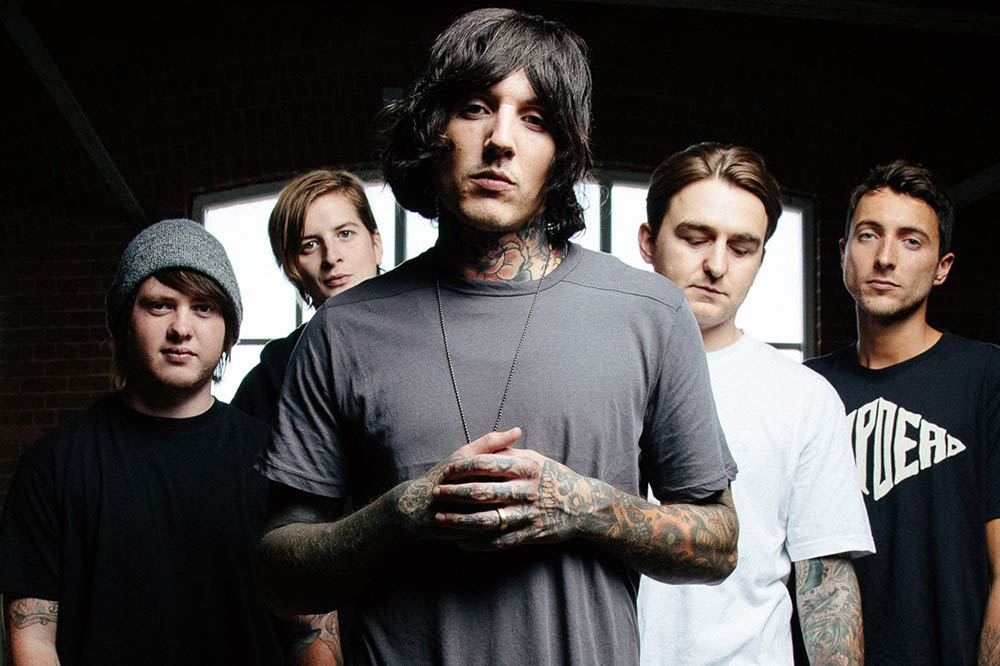