The Skinny: Swedish death metal legends Hypocrisy have released the cover artwork, track listing and the first single from their upcoming masterpiece End Of Disclosure! Listen to the title-track from the new album below, or download the track here. “This time I wanted to go back to basics,” commented Tägtgren. “I felt like we lost it for the last couple of albums. This one is straight to the point and more Hypocrisy than ever! Fast, heavy, and epic. Enjoy!”

Being on a par with their 90’s brute yet multifaceted masterpieces, End Of Disclosure leaves no room for breathers. It was produced by mastermind Peter Tägtgren in his Abyss Studios in Sweden, with artwork was done this time by Wes Benscoter (Slayer, Kreator, Nile, Vader, Bloodbath). End Of Disclosure will be released March 22nd (Europe) and April 2nd, 2013 (North America) via Nuclear Blast. 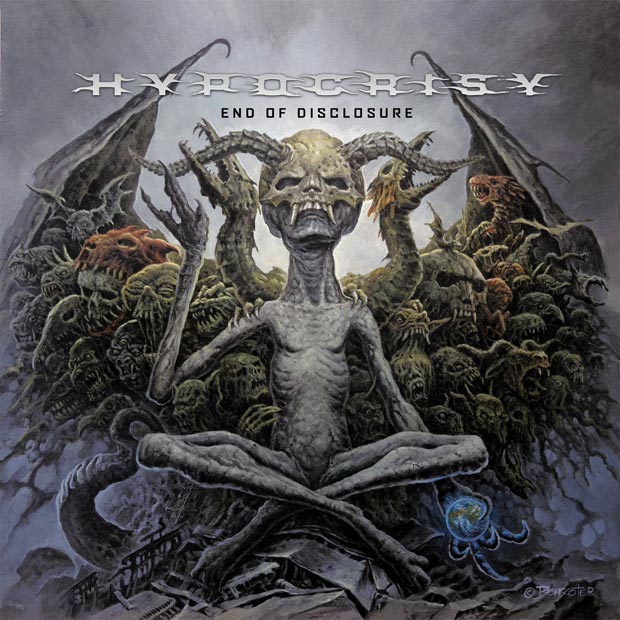 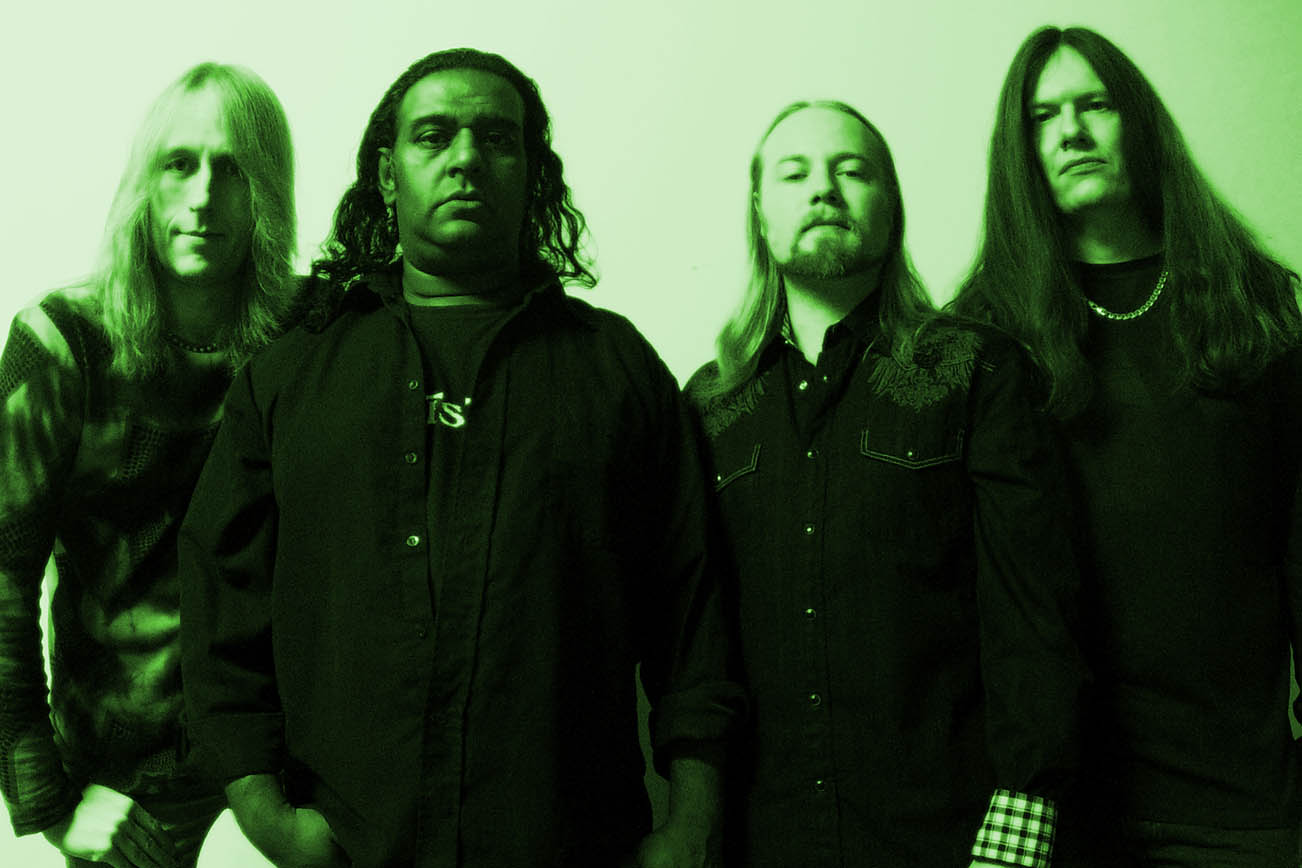 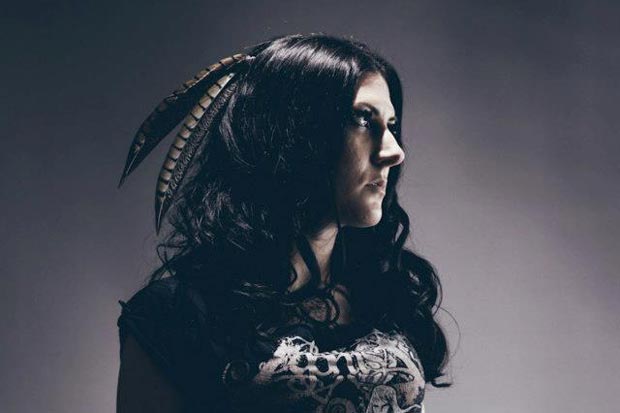