The Skinny: In continued partnership with Germany’s Cyclone Empire Records, Metal Blade Records will be releasing one of Cyclone’s most recent European releases in North America. Gloria Morti’s Lateral Constraint will be released on February 5th in North America. Fans can listen to “Sleep, Kill, Regress, Follow”, via the YouTube player below.

Gloria Morti has emerged as one of the finest up-and-coming melodic death metal acts. The band originated in Finland back in 1999, and has since released five demos, and four full-length albums, including Lateral Constraint. The album was recorded and mixed by the band’s guitarist Juho Räihä and mastered by Svante Försback. 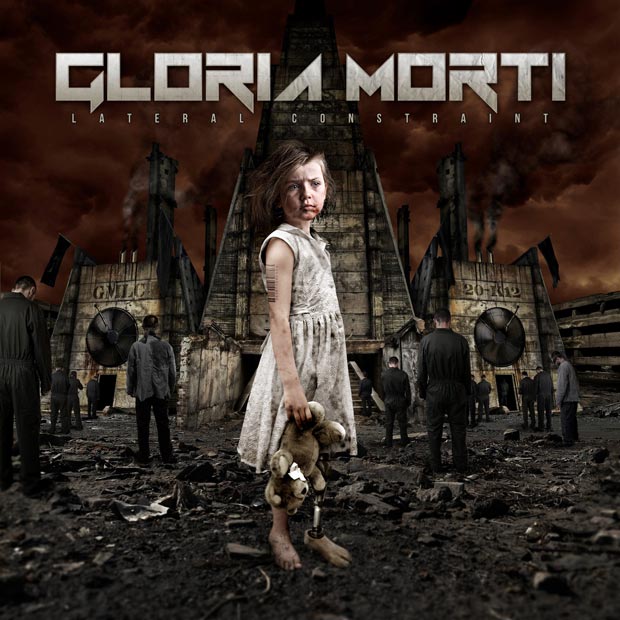 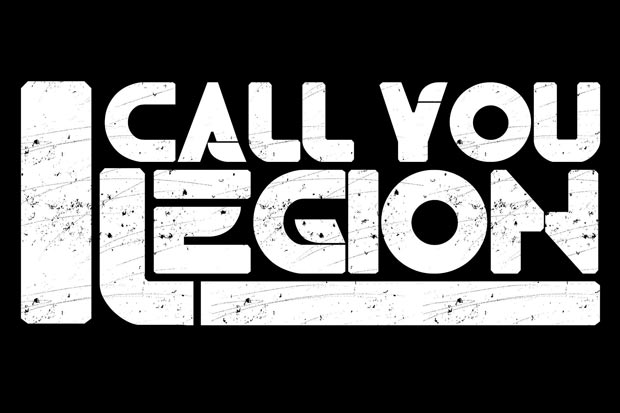 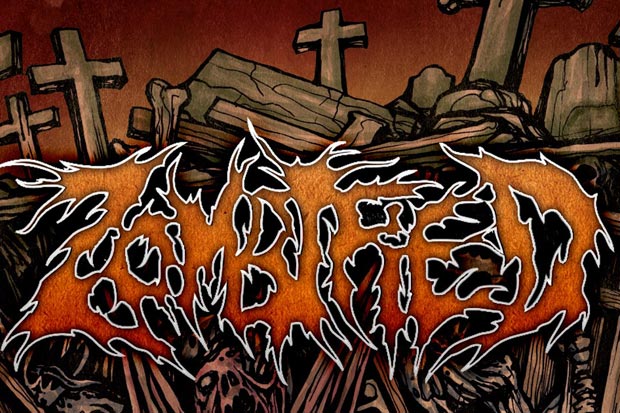