Melding the old with the new, the thrash metal act Hatriot has just released their debut effort, Heroes Of Origin. With none other than thrash metal icon Steve “Zetro” Souza at the helm of this relatively young band, they are prepared to take the metal world by storm. I recently had a chance to catch up with guitarist Kosta Varvatakis to discuss the most important piece of gear he used when recording the new disc. Here is how the conversation went.

What about it makes it so important to you?
Kosta: It’s just got that perfect sound to it and it’s really loud with tons of gain, but the most important thing is it also has tons of clarity to it. Even at the loudest volumes it doesn’t sound messy.

What are the major pros and cons?
Kosta: The major pro is the fact that it has 3 channels. I run my rhythm with more of a scooped sound, where my lead channel has tons of mids and highs to give it a screaming tone that cuts through. This amp makes it easy for me to switch between the two and gives me ideal tones for both. There are no cons really.

How long have you had it, how do you use it, would you ever change it?
Kosta: I wouldn’t change anything. I got the amp used about three years ago and it’s been what I have used ever since.

Any final thoughts or comments on the gear?
Kosta: The amp, even though it plays the most major roll, is not the only thing I use to get my tone. I use Jackson guitars because they put out this distinct really high gain tone that other guitars I’ve played simply don’t. I also use a Nady wireless system which compresses and cleans up the amp’s tone and helps me get a studio quality sound when I am playing live. I run everything though a Marshall 4×12 that was used heavily back in the late 80s or early 90s. It looks beat to all hell, but it’s broken in nicely and is the best cabinet I have ever used. 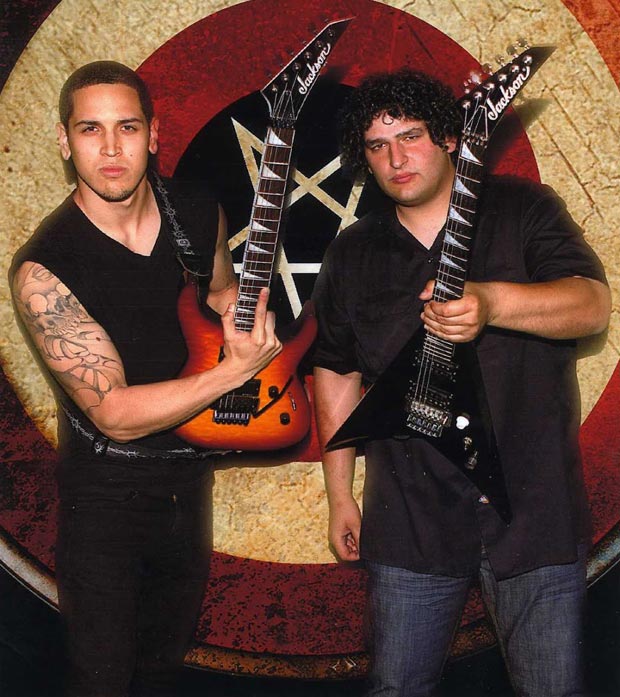 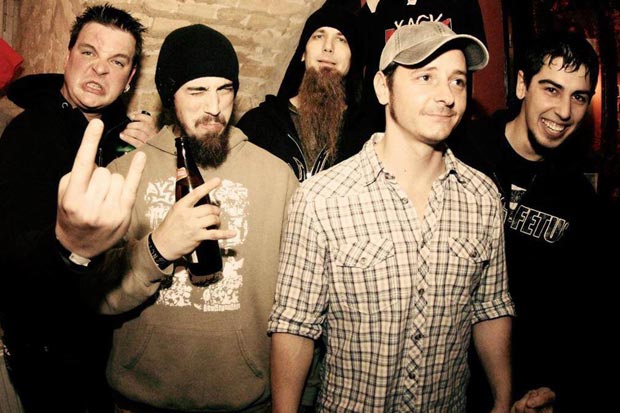 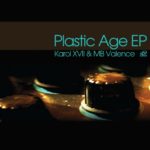