As a change from the usual hard rock or metal fodder you may find in this section, we offer you the more folk rock-influenced track “Allegretto” from the band known simply as Formalists. The group hails from Thornhill, Ontario its members are all classically trained musicians. The group was originally started in 2010 by vocalist Joseph Landau before the other members were added over the last couple of years. The current lineup was finalized in early 2012 and it is mostly composed of musicians that Joseph has studied with and/or played with in university ensembles.

Formalists bring a certain uniqueness to their music and how they compose it in that they go between rock-fashion instrumental layering over pre-existing songs, to a chamber approach with all the music carefully notated and arranged prior to playing. The band offers an interesting approach to traditional modern rock music, something much needed in today’s music scene. The name Formalists is an homage to Soviet composer Dmitri Shostakovich, as well as a reference to the highly ordered nature of their compositions. 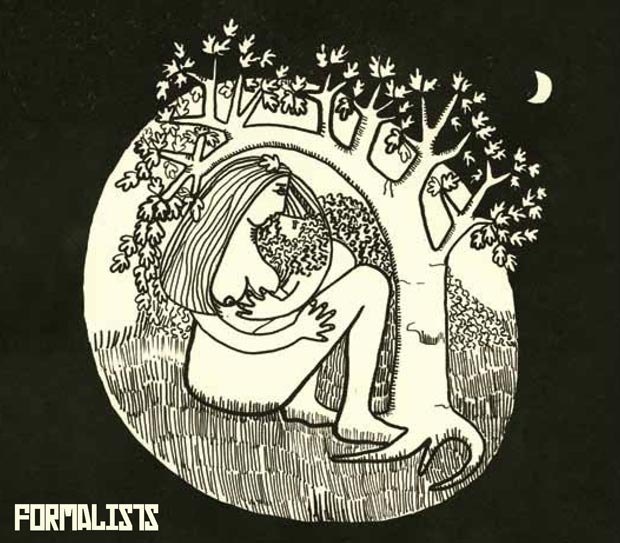 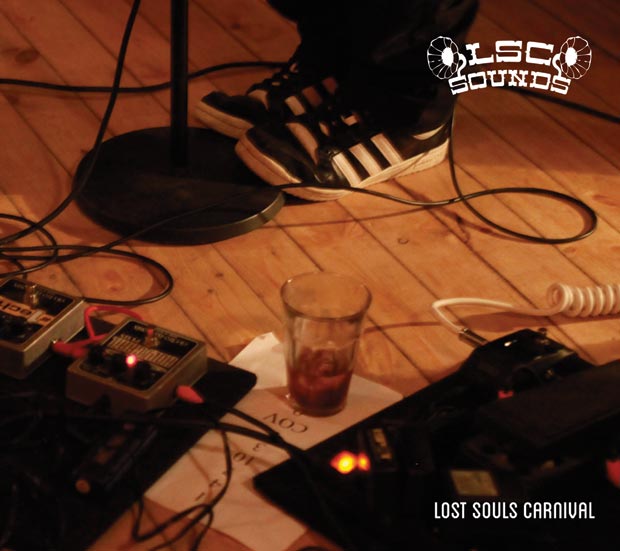 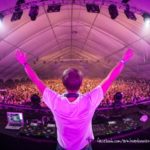